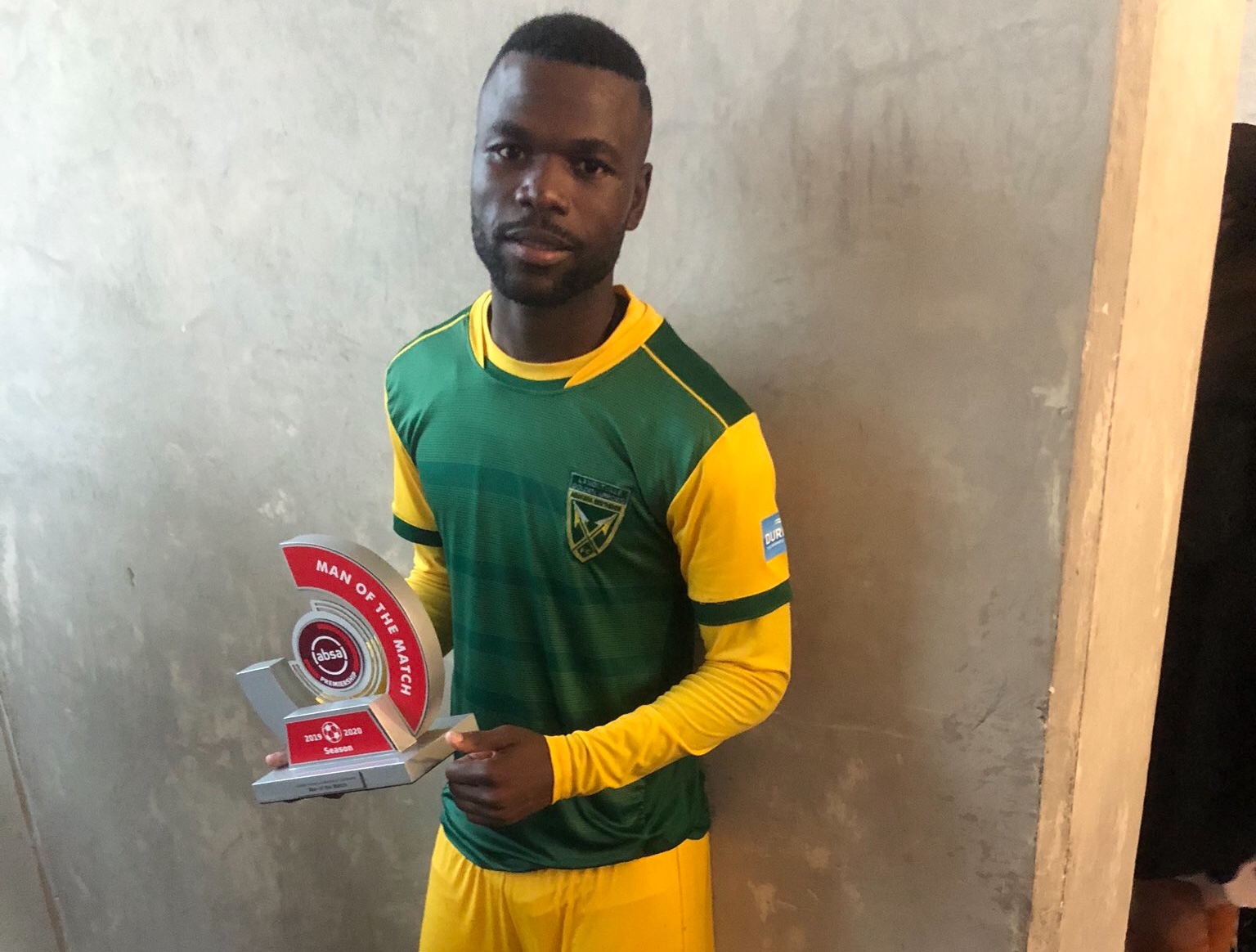 The former Highlanders man got his first on the night, and 10th in the league, whenn he cooly converted  a penalty awarded to Arrows in the 69th minute after a foul in the box.

Just when it looked like the Durban derby would end with a share of the spoils, Mutizwa slot home from the edge of the box in the 89th minute to secure maximum points and bragging rights for Abafana Bes’thende.

He was duly named man-of-the-match and is now on 11 league goals this campaign.