Opinion: Why Nakamba and Kadewere should have headlined ANSA 2019 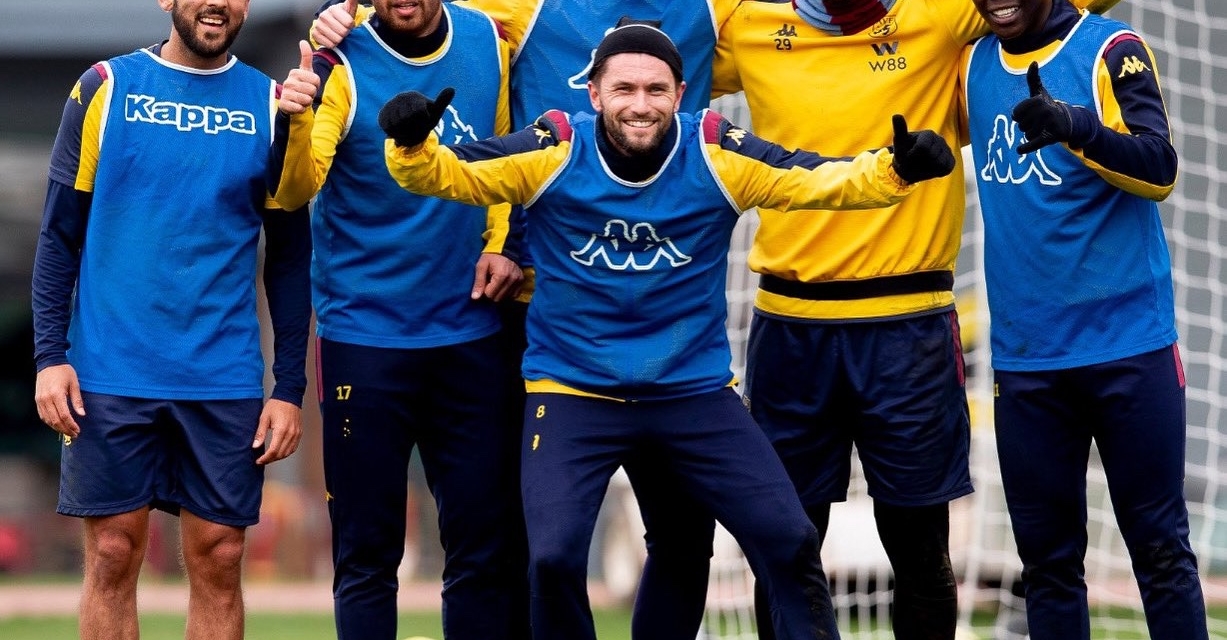 The Anual National Sports Awards (2019) might have come and gone but eyebrows are still raised over the fact that no single football player was nominated for the anual accolades.

The event was held in Harare on the 29th of January and numerous winners received awards but to this very day, football fans still question the selection criteria used for nominations.

From a footballing point of view, with all due respect to both the organisers of the awards and the winners, no Zimbabwean sportsperson excelled in 2019 more than Marvelous Nakamba.

The Warriors midfielder made a historic move to English Premier League side Aston Villa, breaking a 9-year wait for a Zimbabweant to step on English soil and take part in arguably the best league in the world.

Nakamba’s performances for the Dean Smith-coached side set benchmarks for Zimbabwean football and the fact that the English Premier League is more than just a football league but a global sporting spectacle makes it blindness for one not to see that Nakamba was the most outstanding sportsperson in 2019.

Perhaps the only representatives Zimbabwe had on the global sporting arena apart from Nakamba is the Netball team, the Gems, but understandably, that was a group performance, not individual.

Let’s just say then, that the organisers of the awards were asleep when Nakamba burst on to the seen at Villa, but what about Tino Kadewere at the very least?

The former Prince Edward pupil was literally scoring when he wants and not when he can in the French Ligue 2 in 2019, breaking a record which stood for six years in the process.

Kadewere might have charmed Olympique Lyon into paying a €15 million, a record for Zimbabwean football, this year, but it was in 2019 when he set the French Ligue 2 ablaze; shockingly, he was not even nomminated for the awards.