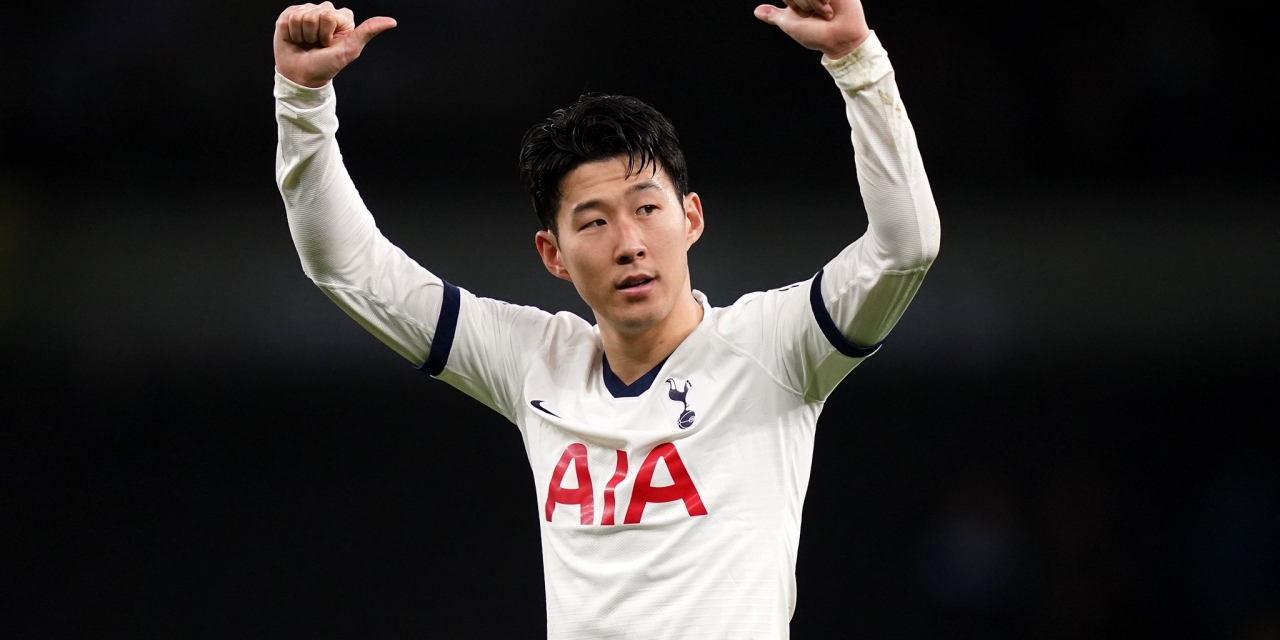 Buoyed by Manchester City’s ban from the Champions League, a situation which can see them qualify for Europe’s premier club competition even if they don’t finish in the top four, the Jose Mourinho-coached side were looking for nothing but three points but found themselves trailing earlier on courtesy of an own by Toby Alderweireld.

The Begian defender made amends for his error when he restored parity for Tottenham in the 27th minute.

On the stroke of half time, Totteham were awarded a penalty after a Video Assistant Referee (VAR) review for a foul inside the box. Son stepped up but his effort was initially saved by Vila goalkeeper Pepe Reina but the South Korean made no mistake from the rebound.

Björn Engels restored parity for Aston Villla eight minutes after the restart but it was his error which gifted Son the winner with the last kick of the game to make it 3-2 and secure maximum points for Tottenham.

Zimbabwean midfielder Marvelous Nakamba came on early in the second half to replace Danny Drinkwater.