We are not yet done: Chihoro 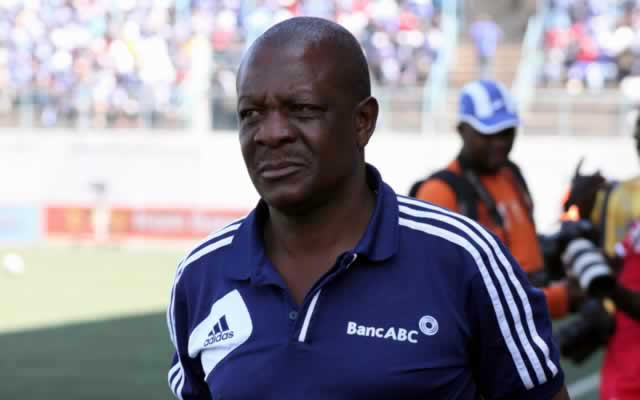 Dynamos team manager Richard Chihoro has declared that the Glamour Boys are not yet done with their pre-season shopping spree.

The 1998 CAF Champions League finalists have added 14 players to their ranks as they bolster their sqaud ahead of the 2020 Castle Lager Premier Soccer League season and Chihoro says more can be expected.

“We are not done, we will be done when the coach is content with what he has at his disposal,” Chihoro told local tabloid H-Metro.

“We have 29 players so far, 14 new players, ten we retained from last season and five juniors. We will promote five juniors and we will announce the names in due course,”

“We cannot rule another signing as of yet, we don’t know where Chinani and Katawa (the duo on trials in Russia) stand,” he added.