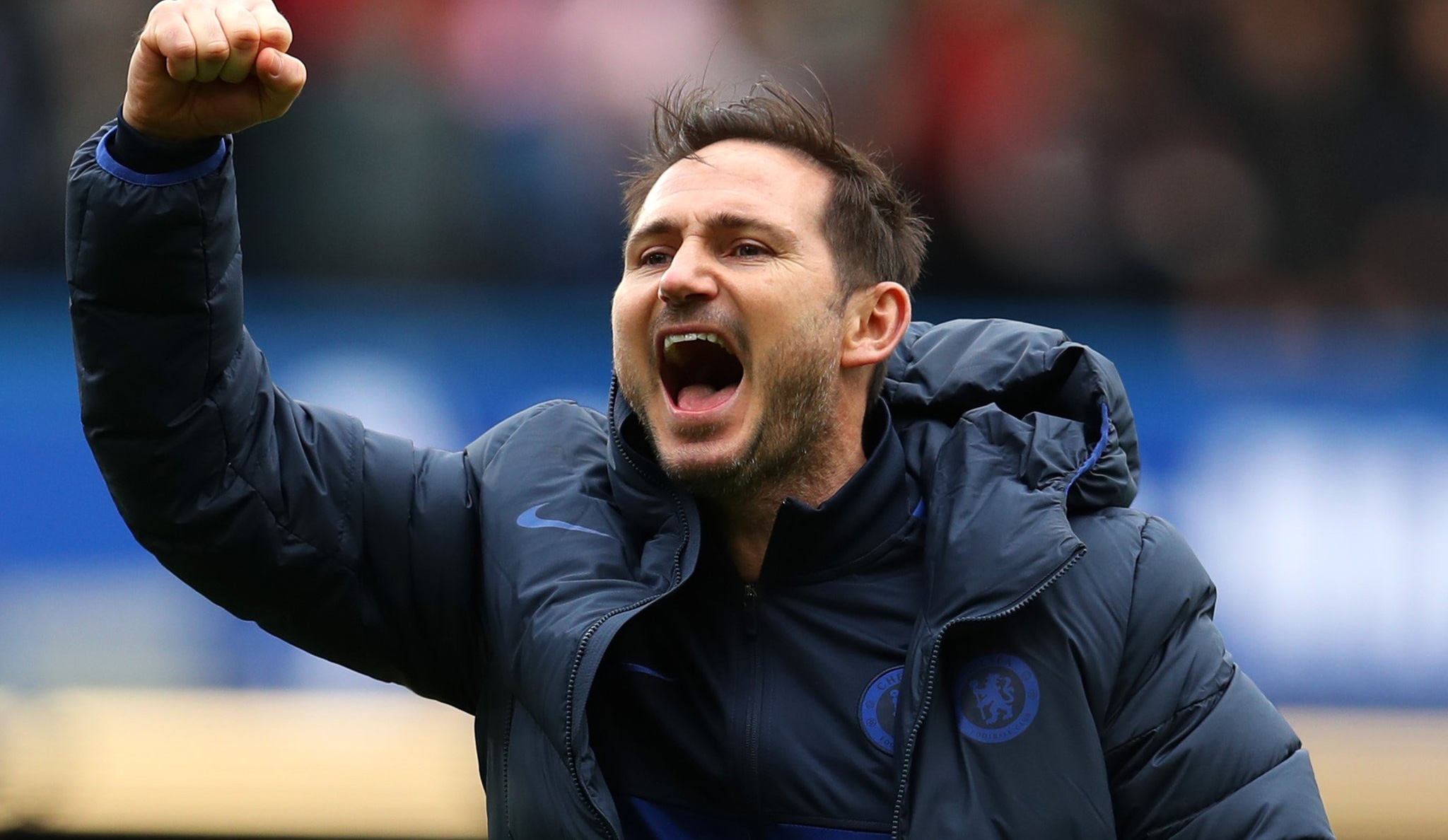 Frank Lampard guided his Chelsea to a 2-1 victory over Jose Mourinho’s Tottenham Hotspur at Stamford Bridge on Saturday.

Goals by Marcus Alonso and Olivier Giroud were all The Blues needed to end a 4 game winless run in the league at the expense of Mourinho’s men, whose consolation goal came through an own goal from Antonio Rudiger on the stroke of full time.

This was also the first time Chelsea won at home in the league since the 11th of January.

The win sees Lampard’s troops stay 4th on the table with 44 points from 27 games as the battle for top four heightens.