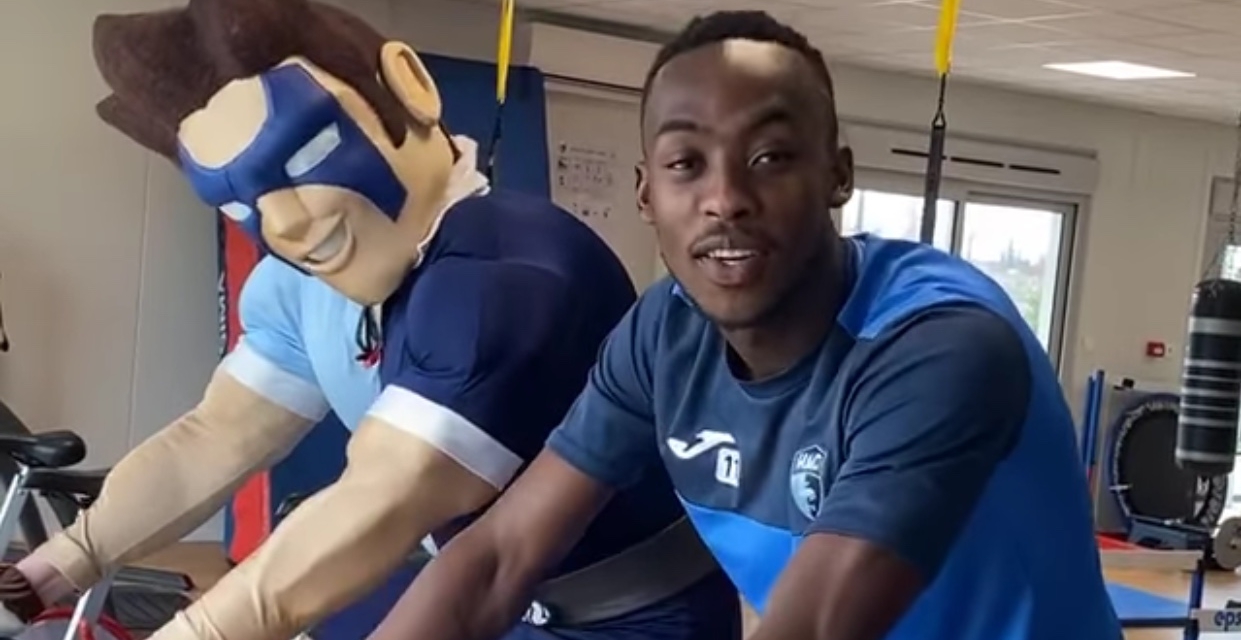 French Ligue 2 side Le Havre’s struggles continue after they lost 1-2 to US Orleans on Friday.

The Paul Le Guen -coached side have struggled to cope without their talisman, Zimbabwean striker Tinotenda Kadewere, who is still sidelined through injury.

Since Kadewere limped off in the goaless draw with Lens, Le Havre have failed to win any of their last 4 league games, a serious indictment to their chances of being promoted to Ligue 1.

He (Kadewere), who is the division’s leading goal scorer, is expected to be back in action in two weeks time.