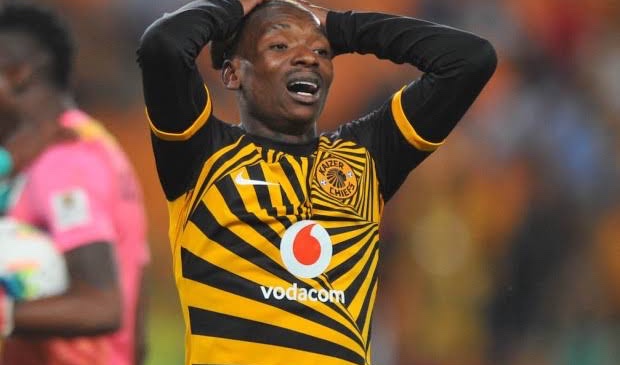 Kaizer Chiefs coach Ernst Middendorp has come out in defence of the duo of Khama Billiat and George Makuleka after their missed penalties proved decisive in the club’s Nedbank Cup exit on Saturday.

Amakhosi, after having played out a 1–1 draw with Highlands Park, went down 4-5 in the penalty shootout, with the aforementioned pair missing from 12 yards, something which the German highlighted is part of the game.

“It’s always something where we are disappointed, there’s no doubt about it, but as I said, under the circumstances, there’s not really a game that we could see normally from our side,” said Middendorp according to Kick Off Magazine.

“The penalties are always something in the end that [is unpredictable]. In particular, the two players who missed on our side – George and Khama – are normally 100 percent [guaranteed to score].

“Every time in training or whenever, regularly, they score. But this is what happens in the end, and it’s not to comment on. It’s a penalty shootout and Highlands Park qualified [for the next round]. As for us, we win together, and we’re not qualified together.” he added.