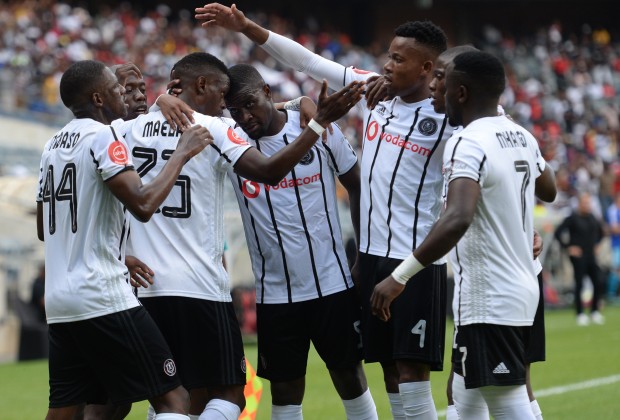 Organisers of this year’s Independence Cup are hoping to strike a deal with Orlando Pirates of South Africa to play in the encounter with local football giants Highlanders.

Zimbabwe is celebrating 40 years of independence on 18 April and several celebrations have been lined up.

Ministry of Sports Chief Director, Benson Dube confirmed the development to NewZimbabwe.com and said his ministry was working towards bringing the match to Barbourfields Stadium where President Emmerson Mnangagwa is expected to preside over the event.

“We are working on arranging a match between Highlanders and Orlando Pirates for Zimbabwe-at-40 celebrations,” said Dube.

“We are very much prepared to promote sports in the city and in the country. This match will also bring tourists who will bring foreign currency into the country.”

Pirates enjoy a huge fan base in Bulawayo as the majority of Highlanders supporters favour the Soweto giants in the ABSA Premiership. The two teams also share some things in common like the traditional black and white colours as well as the trademark symbol of crossing one’s arms in the shape of an “X”.