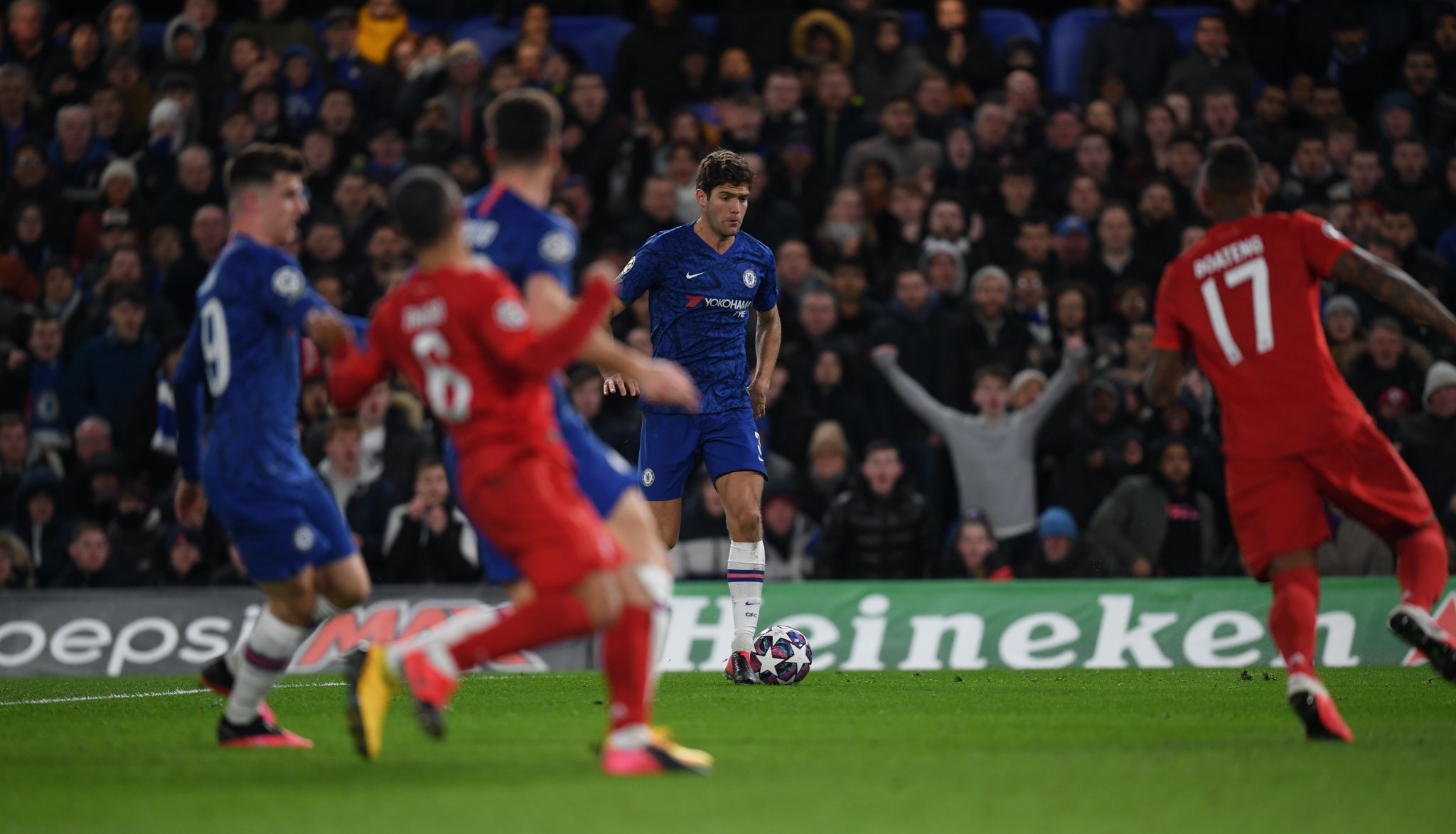 Frank Lampard’s Chelsea quest to return to the  stadium where they won their only Champions League title with a another victory hit a snag after they were hammered 3-0 by Baryen Munich on Tuesday.

Serge Nabri’’s seond half brace and Robert Lewandowski’s strike gave Baryen a massive first leg advantage in the round of 16 tie on a night to forget for the Blues, who also finished the clash with ten men after left-back Marcos Alonso’s late dismissal.

In Naples, Antonine Griezmann ensured that Barcelona will go into the return leg with a precious away goal after cancelling out Chris Mertens’ early opener in a 1-1 stalemate.

Mertens had thrust Genaro Gattuso’s men ahead on the half-hour mark with an exquisite strike but the Frenchman had the final say.