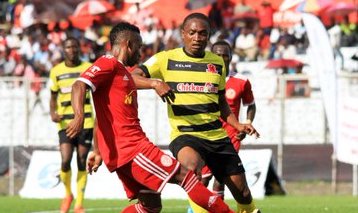 Chicken Inn have registered another win in their tour of Malawi after beating Callisto Pasuwa’s Nyasa Big Bullets.

The Gamecocks won the contest 1-0, thanks to Nicole Mutatiwa’s second half strike.

The result puts the Zimbabwe side on top of the mini-league table with six points after beating another Malawian side BE Forward Wanderers by the same margin on Friday.

Wanderers went on to lose their second match today, succumbing to a 2-1 defeat to UD Songo of Mozambique.

Meanwhile, the invitational tournament will come to an end tomorrow when Chicken Inn face Songo while Bullets play against Wanderers.