Katsande stretched off in Soweto derby 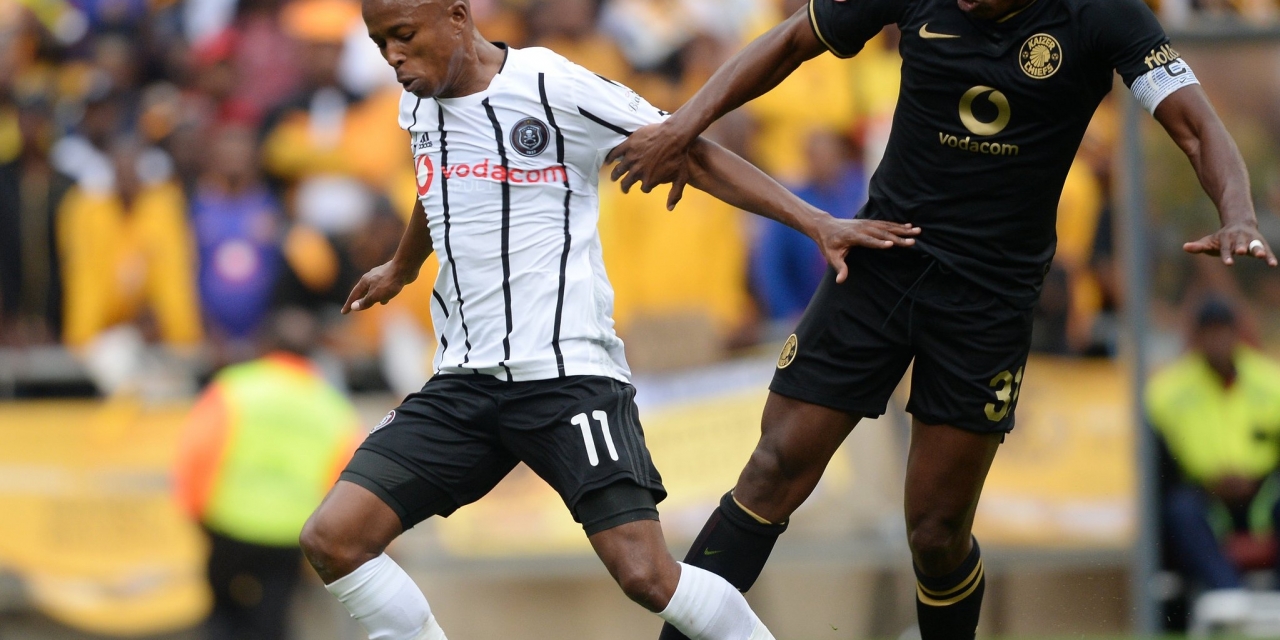 Zimbabwean midfielder Willard Katsande was stretched off in Kaizer Chiefs’ 1-0 win over arch-rivals Orlando Pirates at the FNB Stadium on Saturday.

The 34-year-old was replaced in the 75th minute by Kenyan Anthony Akhamu after coloding with an opponent in an attempt to play the ball. He then appeared on camera with a strapped knee.

Lebogang Manyama’s first half stunner was the difference maker as log leaders Chiefs completed a double over the Buccaneers for the first time since 2006 after a 3-2 win in the reverse fixture.

Katsande’s Zimbabwean compatriot Khama Billiat came on in the 58th minute after starting on the bench.