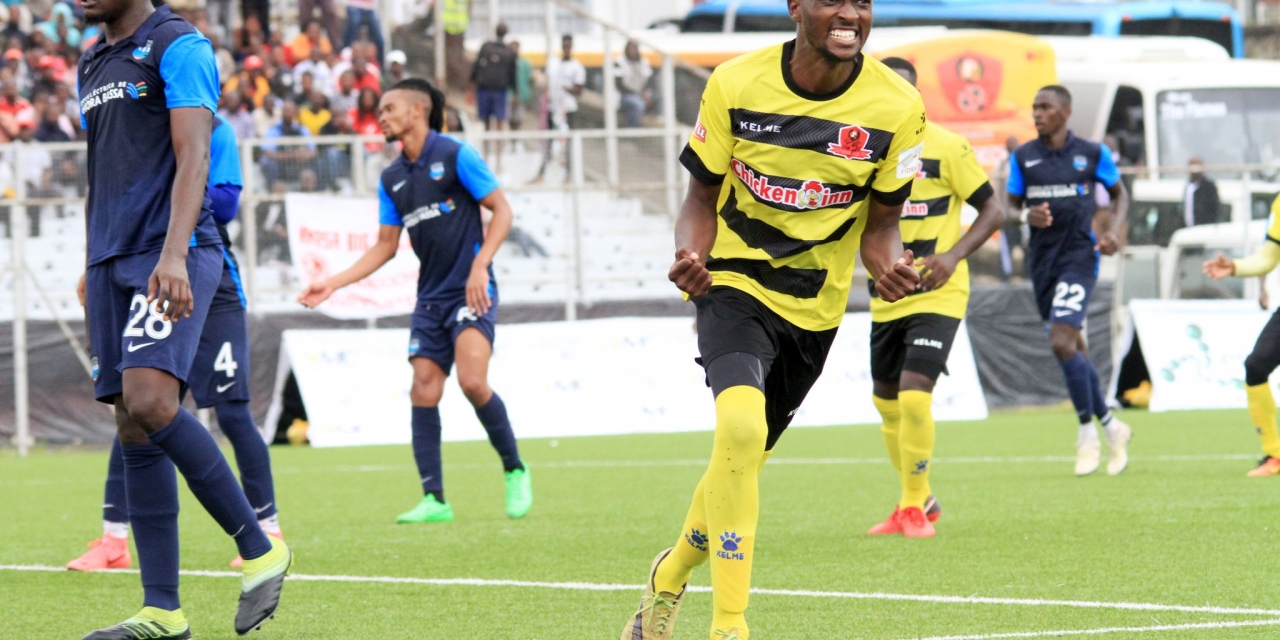 Chicken Inn have made a clean sweep at the invitational tournament in Malawi after beating UD Songo of Mozambique 2-0.

The Gamecocks finished their tour with three victories, picking nine points on the road.

Brett Amidu scored the opening goal of the game in the 33rd minute before rookie Leroy Ndlovu sealed the victory right on the death.

The result sees Chicken Inn completing the games without conceding, winning with 1-0 margin against Nyasa Big Bullets and BE Forward Wanderers.