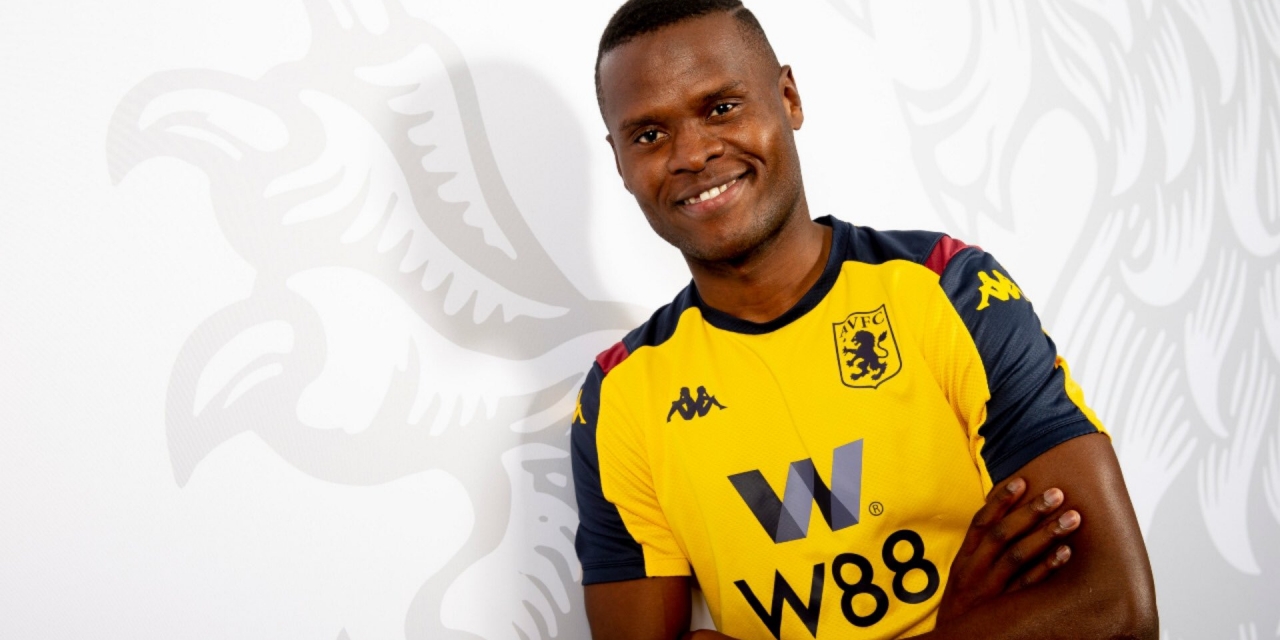 Tanzanian hotshot Mbwana Samatta is fully charged ahead of this afternoon’s Carabao Cup final between his Aston Vila and Manchester City at Wembley.

The 27-year-old arrived at the Birmingham-based side from Genk this season as a potential panacea for Villa’s problems in attack following Wesley’s injury and is relishing the Wembley prospects.

I’m very excite. I have never played there (at Wembley), I’ve just seen games there on TV,” he told Aston Villa TV.

“This time I’m going to be on the pitch, maybe playing the game, and it’s the Final. You don’t know, maybe win the cup. So I’m looking forward to it, I’m so excited,” he added.