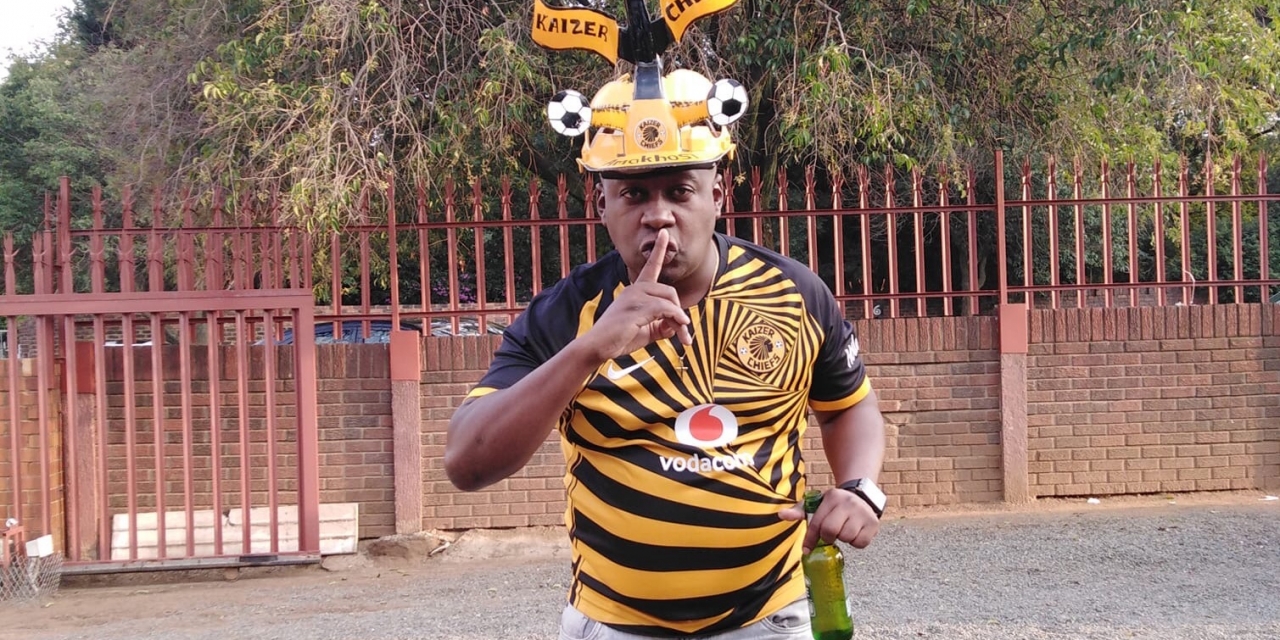 A staunch Kaizer Chiefs fan based in South Africs has backed Zimbabwe international Khama Billat to succeed at the club despite numerous critics aimed at him.

Aleck Bell(AB) a die hard Amakhosi fan spoke to (Soccer24) from his base in Germiston and here are extracts from the interview.

Soccer24: Tell us the extent to which Khama Billiat is adored by the Kaizer Chiefs fans in South Africa. He is obviously a darling here, how about that side?

AB:Too much he is a Chiefs hero and they love him too bad.

Soccer24:  There are some suggestions thats he has not lived up to expectations. As in he has not produced the form he produced back when he was at Sundowns, what is yours and the general response from the Amakhosi fans about that?

AB: True, he has not played the same game he played at Sundowns and the Zimbabwe national team level. Main reason being the injury he had and some personal issues. But we expect more from him, he is an asset.

Soccer24: Talking about personal issues, you live close to him there; is he a party animal and is his social life as bad as some people want to make us believe on various forms of social media?

AB: That much I wouldn’t know because their lives are so private and nothing known to South African public. Except the stabbing and robbery issues wich came out in the media. Otherwise he is a good and calm guy who usually spends time with his daughter.

Soccer24: How crucial do you think he will be for Kaizer Chiefs in their quest for league honors heading into the business end of the season?

AB: Already u can see his impact. He is very crucial and his presence is needed.

Soccer24: And lastly, what message do you have for some local fans who were starting to question his ability?

AB: They just have to understand that players have highs and lows, they can’t be perfect. We should keep supporting the players in every situation they are in.