Government making ‘progress’ in attempting to have stadium ban reversed 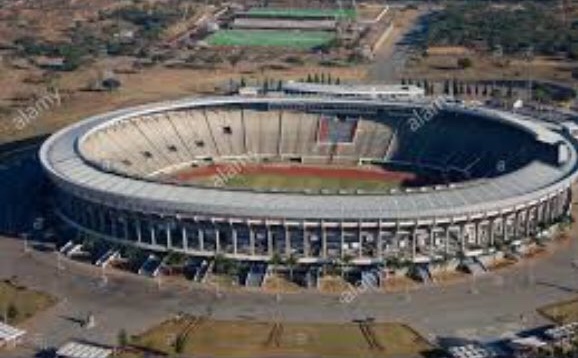 Deputy Minister of Sport Tino Machakaire believes the Warriors will still host the Desert Foxes of Algeria latter this month at home despite the ban imposed by CAF.

Zdravko Logarusic’s charges are set to clash with the defending champions in crucial back to back games, the first one being in Algeria on the 23rd of March and then host the Foxes seven days later but due to a ban imposed by CAF on all local stadiums citing inadequate facilities, the latter might be played on neutral soil, something Machakaire is confident won’t happen.

“We have just toured the ground and we have seen for ourselves what needs to be done. But at this point in time we are still trying to tie all the loose ends,’’ Machakaire told The Herald.

“There is going to be another meeting in the evening (yesterday) and that’s when we will have a comprehensive statement.

“What we want to do is to make sure that the standards that have been set by CAF are met.

‘‘I am sure, with all the commitment that we are getting from the stakeholders, we will be able to meet certain standards required by CAF so that they can come and re-inspect,” added the Deputy Minister.

Government making ‘progress’ in attempting to have stadium ban reversed