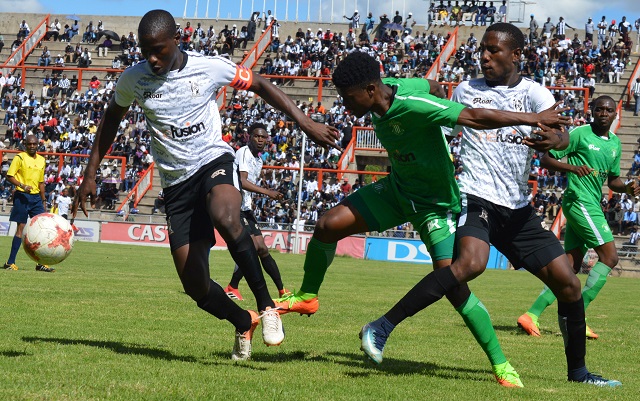 FC PLATINUM right full-back Rapheal Muduviwa is on cloud nine after being named in the provisional Warriors squad for the CHAN tournament.

The 26-year-old, Muduviwa, was named by Zdravko Logarusic in the 28 men provisional squad together with his teammate Stanley Ngala.

Fiji as he is affectionately known has been one of the most consistent full-backs locally but has been unfortunate not to be rewarded.

He is confident to impress the Croatian gaffer.

” Its a great honor and I am grateful for the call-up. I hope to impress the coach and get a chance to play for the country I love,” he said.

He is hoping the experience he gained from FC Platinum’s African Safari expedition, will make him a cut above the rest.

Meanwhile, the Warriors will start on March 8 and runs until the 18th, when Logarusic shift focus to the AFCON qualifier against Algeria.

For CHAN, Zimbabwe waw drawn in the same Group A with hosts Cameroon, Burkina Faso and Mali.