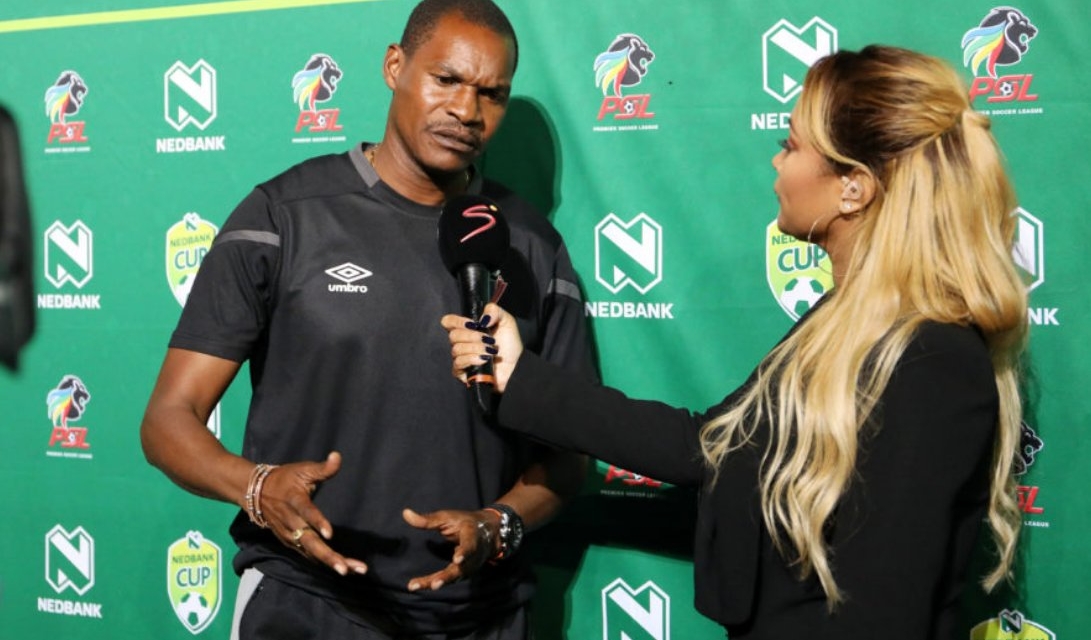 The 47-year-old former Warriors coach left Chippa  United on Monday under unclear circumstances and even though the Chilli Boys are still said to be trying to convince Mapeza to change his mind, Usuthu are weighing in the possiblity of him replacing current coach Jozef Vukusic, whom they placed on “special leeve” on Monday.

“We can confirm that AmaZulu head coach, Jozef Vukusic, has been placed on special leave until further notice,” posted the club on their website.

In the wake of Mapeza’s departure, Usuthu are believed to be following the situation with the aim of having the Zimbabwean tactician replace Vukusic.

Ironically, the two sides clashed in Port Elizabeth over the weekend, with Chippa prevailing via a 1-0 scoreline.