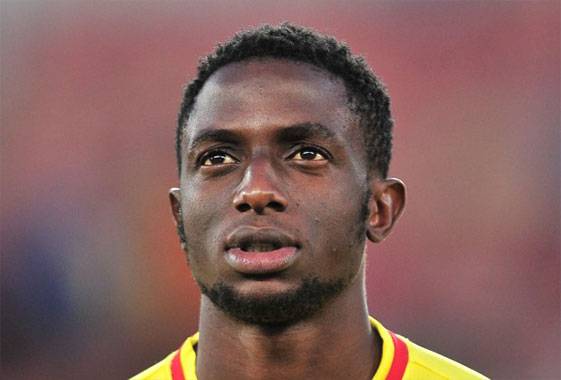 Chippa United chief operations officer Lukhanyo Mzinzi has revealed why the club has failed to pay the transfer fees of Kelvin and Elvis Moyo to FC Platinum.

The twin brothers moved to the South African side last July on a two- year contract, plus one-year add-on but there has been a late payment of their fees.

Speaking to TimesLive.co.za, Mzinzi said the current economic situation in their country has made it difficult for them to clear the outstanding dues.

“The economy is fragile at the moment but we have an arrangement with FC Platinum, and we are on the same page with them‚” he said while declining to say how much is owed.

The COO also confirmed FC Platinum took the matter to FIFA before coming up with a payment plan.

He added: “They [Platinum] wrote to Fifa on this matter, but we have given assurances to them [Fifa] that we will keep up with payments as per agreements and this matter has been dealt with.”