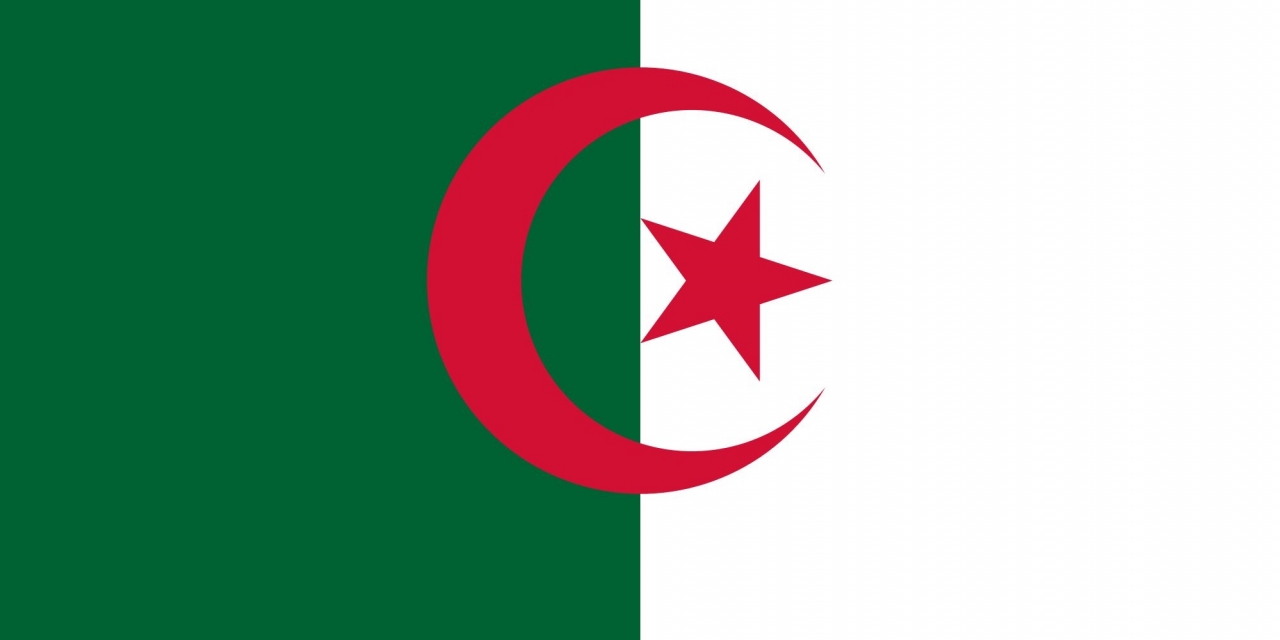 The Algeriaan football league, the Ligue 1 DZ will have it’s remaining games of the season played behind closed doors due to fears of coronavirus, Soccer24 has established.

The deadly pandemic has hit some parts of Africa, with Ageria being one with many cases confirmed and reports coming through indicate that on the instruction of the President, the government has announced that the games will be played behind closed doors to mitigate the virus and it’s spreading.

The latest setback emanating from the virus will put in jeopardy the upcoming AFCON 2021 Group H qualifier between the Desert Foxes and Zimbabwe, penciled for the 23rd of March.