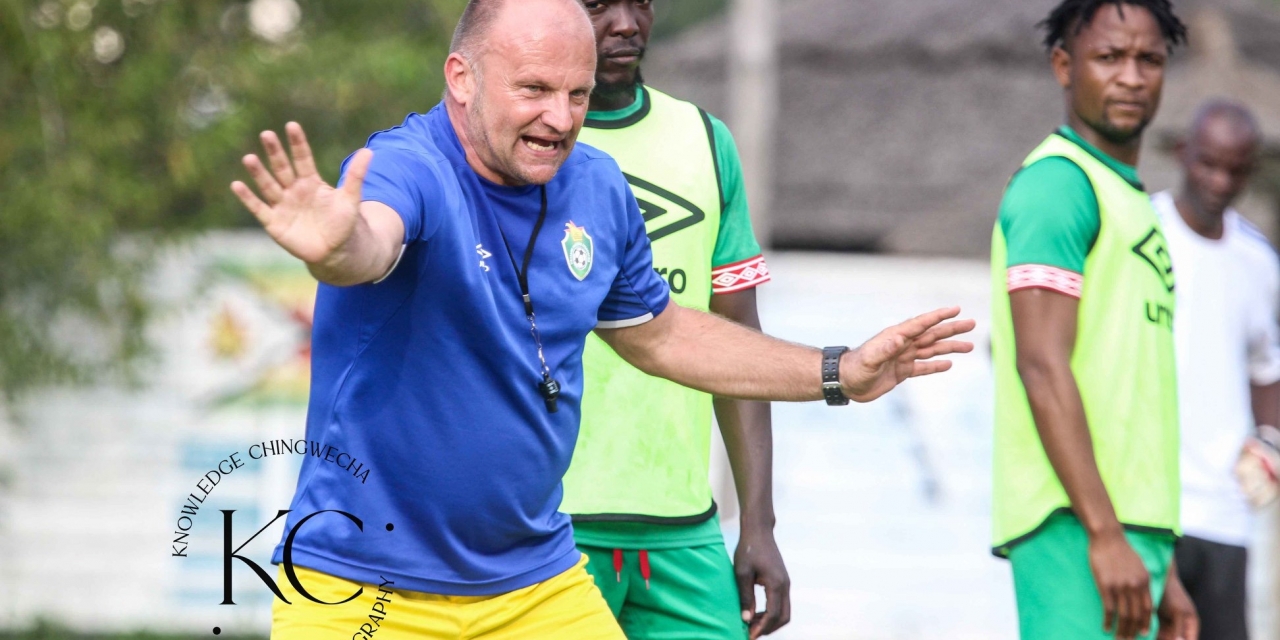 The Croatian is currently overseeing the local based players, who are currently preparing for the CHAN finals to be held in Cameroon later this year.

All players called for camp were attendance, except for the Highlanders trio of Prince Dube, Peter Muduwa and Ariel Sibanda, who will join after this weekend’s Castle Chellenge Cup.

Zimbabwe are in Group A of the continental showpiece, together with the hosts, Burkina Faso and Mali.