Is Chawapihwa the most underrated Zimbabwe international? 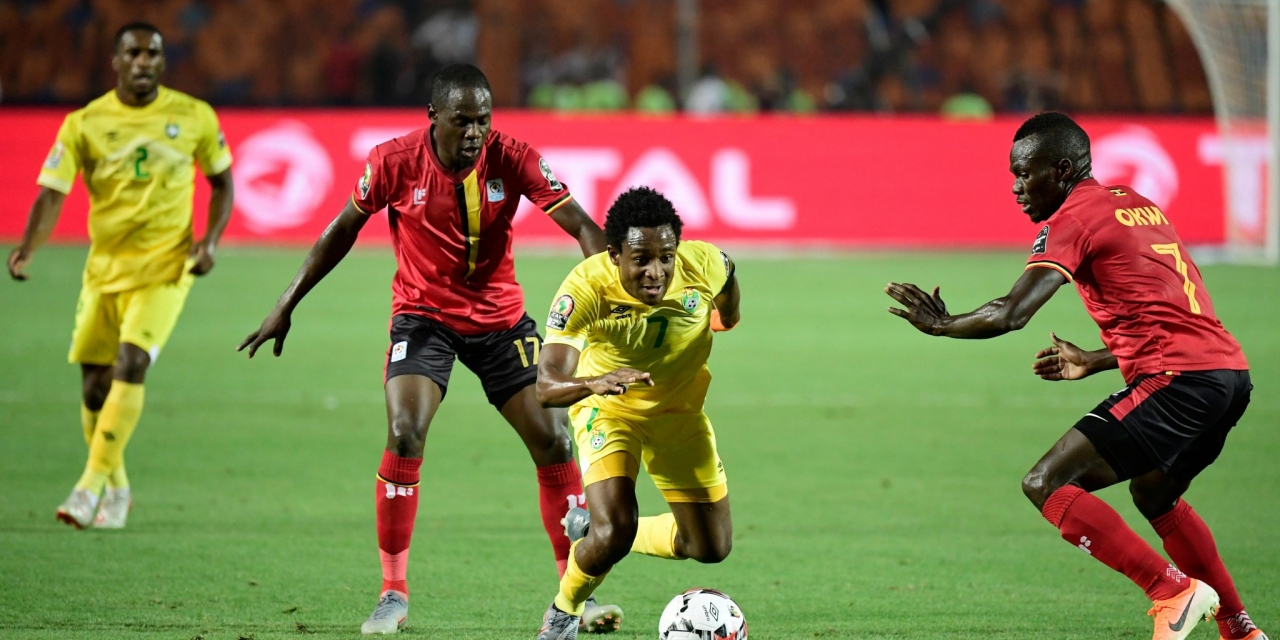 In 2017, a virtually unknown ‘rookie’ called Talent Chawapihwa made a move as a free agent from ZPC Kariba to FC Platinum.

Six months later, the Platinum miners cashed in a cool US$84 000 for his services after ABSA Premiership side Baroka reacted quicker than anyone else for his signature following a jaw-dropping display of slickery at that year’s eddition of COSAFA.

Not that a move to South Africa is a sign of excellence for a local footballer but Chawapihwa’s case is an exception.

The lighting fast rate at which he turned from a ZPC reject to a player whom many can raise eyebrows if he is not included in the Warriors squad is simply remarkable.

At AFCON 2019, even if then Warriors coach Sunday ‘Mhofu’ Chidzambwa decided to breath, he would still be watched closely by the ever-demanding Zimbabwean fans, but the veteran coach’s decision to include the slippery winger in a crucial group game against Uganda was one which few complained about, the same goes for his performance.

Despite being at AmaZulu, a club flirting relegation this campaign, Chawapihwa has shown moments of brilliance for Usuthu despite their struggles.

Is he the most underrated Zimbabwean international?