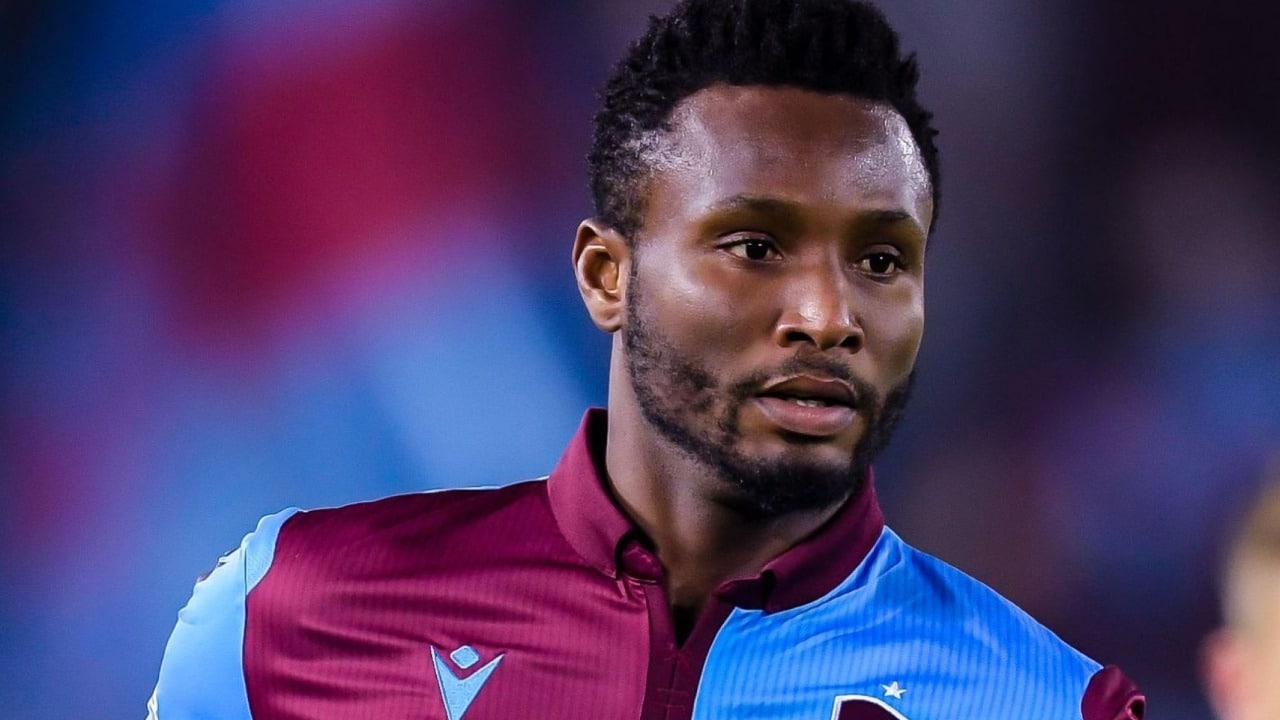 John Obi Mikel has left Turkish club Trabzonspor, a few days after the Nigerian midfielder voiced his concerns of playing football during the Covid-19 outbreak.

The club confirmed the development in a statement on Tuesday night, saying they parted parted ways by mutual consent.

“The professional football player agreement between our company and John Obi Mikel on 30.06.2019 start date 31.05.2021 has been mutually terminated. With a mutual termination agreement, the football player gave up all his forward-looking receivables,” the club announced.

The former Chelsea star said on Saturday that he was not comfortable to play football and called on the Turkish football authorities to cancel the season.

He posted on social media: “There is more to life than football.

“I do not feel comfortable and don’t want to play football in this situation.

“Everyone should be home with their families and loved ones in this critical time.

“Season should be cancelled as the world is facing such turbulent times.”