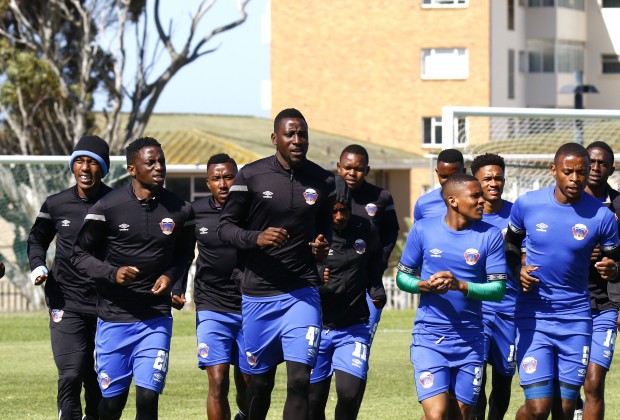 Five senior players at Chippa United have reportedly left the club after failing to agree on new terms with the club.

According to reports in South Africa, Taabo Rakhale, who was once linked with a move to Kaizer Chiefs is among the released players. Others include Kurt Lentjies, Andile Mbenyane, Lehlogonolo Masalesa and Diamond Thopola.

It’s believed that more players could also leave the club at the end of the season.

Chippa, meanwhile, are yet to issue a statement on the alleged developments.