Chippa United now one coach away from breaking Guinness record 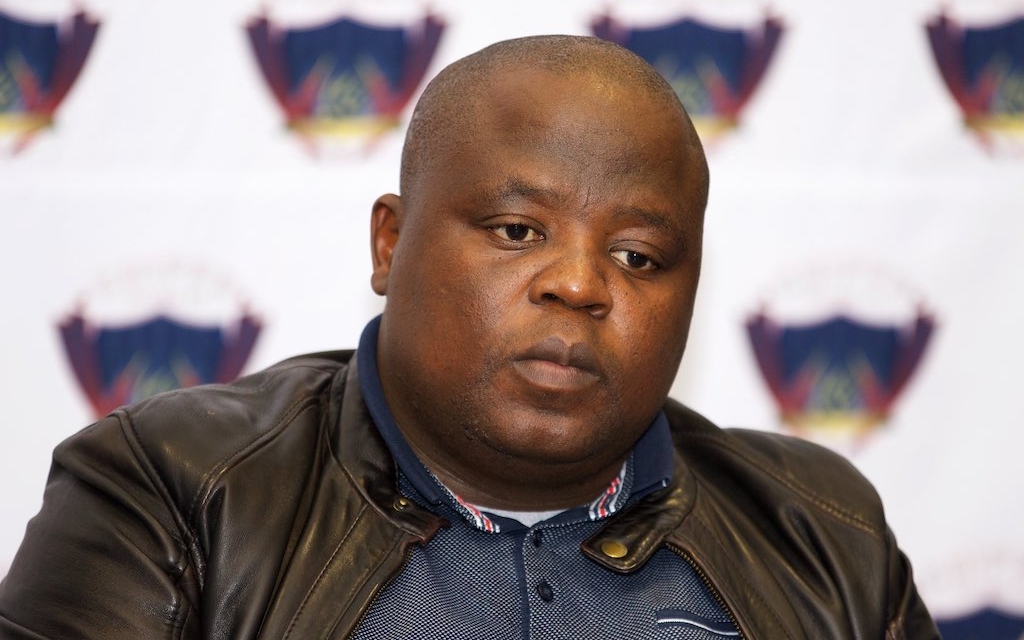 South Africa top flight side Chippa United are now one coach casualty away from breaking the Guinness World Record for the club with the highest number of coaches since it’s formation.

The Port Elizabeth-based side has developed a reputation for hiring and firing coaches the Roman Abromovic style but even the Russian oil tycoon can now hold a candle for Chippa owner Siviwe Mpengesi.

Zimbabwe coach Norman Mapeza, who left the club last month, is the 20th coach to sit on the Chilli Boys bench since they gained promotion to the ABSA Premiership.

He was replaced by Rhulani Mokwena but if by any chance Chippa part ways with the former Orlando Pirates assistant coach, they will be in the Guinness Book of Records.