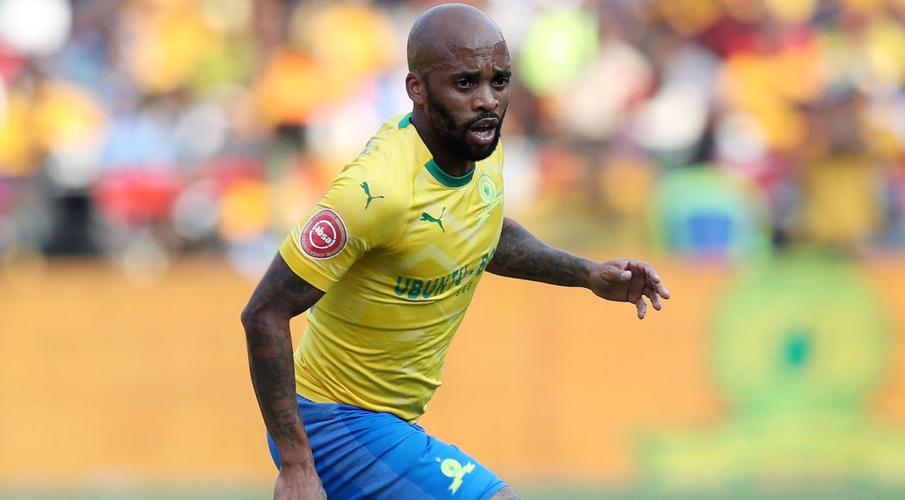 Mamelodi Sundowns midfielder Oupa Manyisa has been linked with a move to Bidvest Wits next season.

The former Orlando Pirates captain’s contract expires at the end of June, and according to South African newspaper The Citizen, the move is likely to happen.

The 31-year old joined the Sundowns back in 2017 but has failed to replicate the same form he reached during his time at Pirates. His 2019/20 campaign was marred by a serious injury which has ruled him out of action for the past five months.

The publication claims the player is recovering well, but his stay with Sundowns is not guaranteed and Wits are regarding him as someone still capable of delivering his duties.