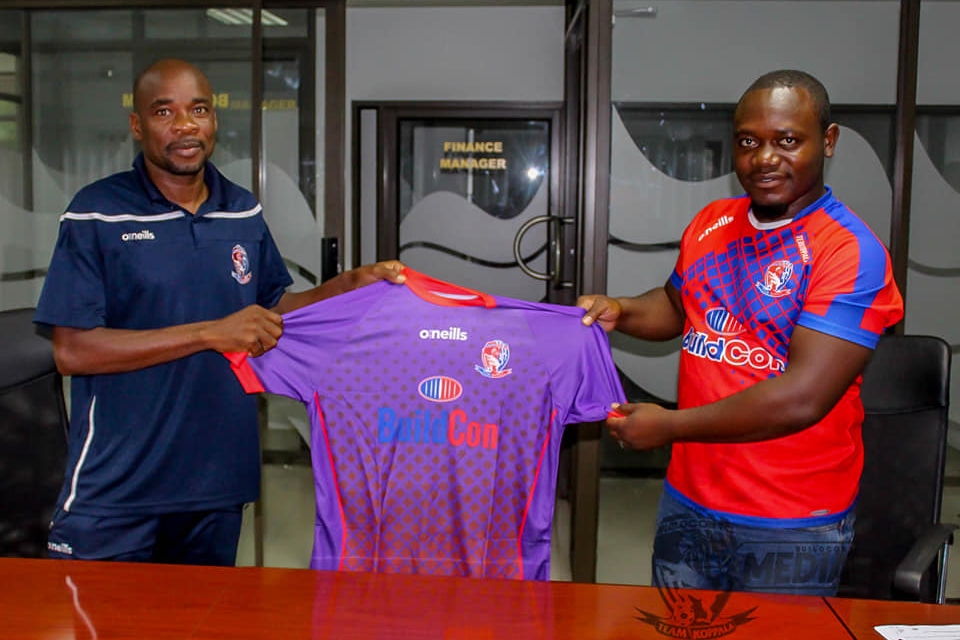 Kaindu reunites with 2019 Soccer Star of the year Joel Ngodzo who moved to the club early this year. The two were at Bosso in 2014 but their relationship was not the best due to the player’s bad behaviour.

In a statement confirming the arrival of the new coach, BuildCon said: “Buildcon Football Club confirms the appointment of Kelvin Kaindu as Head Coach, he will be assisted by Boyd Mulwanda and Ivan Zoric as Technical Director.

Meanwhile, another Zimbabwean that will work under the Zambian gaffer is Takudzwa Chimwemwe who also joined the club in 2020.