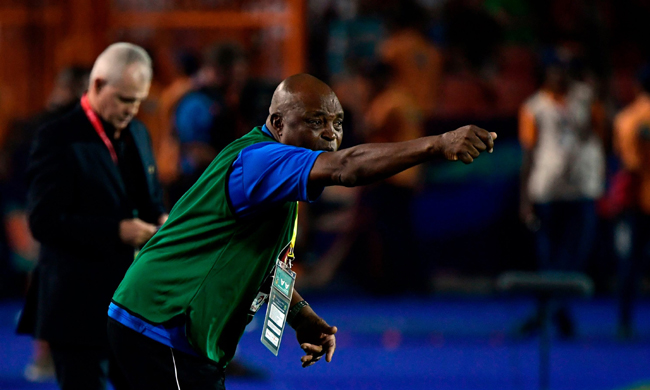 The 67-year old announced his retirement from football management last week, putting an end to a three-decade-long career which saw him reaching several milestones.

Ndlovu who captained the Warriors squad at the 2004 Afcon when Chidzambwa was in charge thinks the gaffer will remain a key part in local football structures despite his retirement.

“He is a great man, who we still need. He helped other men rise even to be above him,” the former Coventry City striker said.

“At the moment, our football needs a great deal of a revamp. A great deal of leadership and experience that breed the future, and I believe he (Chidzambwa) will remain a key part that we need because he has the qualities that the local game needs.”

Ndlovu is also hoping Mhofu will be open to offer advice to young coaches when they need it.

“I hope the authorities will realise it soon, and I also hope the gaffer will answer our calls when we need him because we will certainly do,” he added.