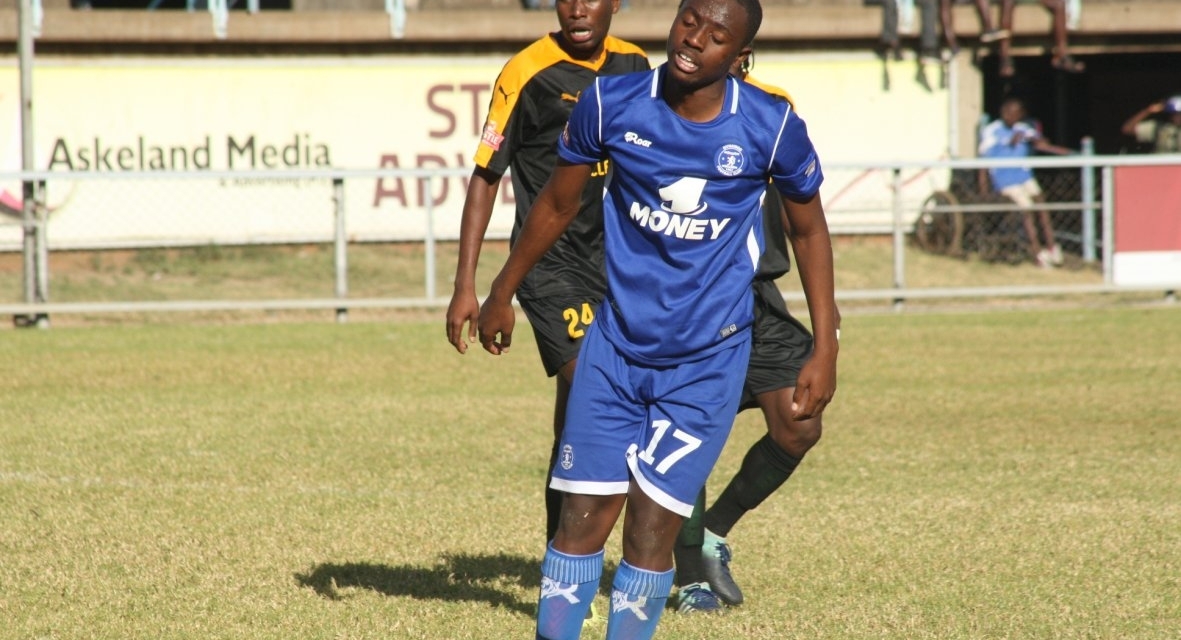 The 20-year old spent the whole of 2019 season without a club. He left the Glamour Boys towards the end of the 2018 campaign when his father Lloyd Mutasa was sacked by the club.

Former Dynamos midfielder Panashe Mutasa has resurfaced at newly promoted @CastleLagerPSL side Tenax CS FC. The 20 year old who is the youngest son of Lloyd Mutasa missed all of last season through injury and is Tenax's marquee signing ahead of the 2020 season. pic.twitter.com/cxfzuKvJqn

Tenax who are based in the Eastern Highlands struggled to raise the affiliation fee and were almost booted out of the top-flight by the PSL.