Politics to blame for deteriorating football standards in Zim: Mucherahowa 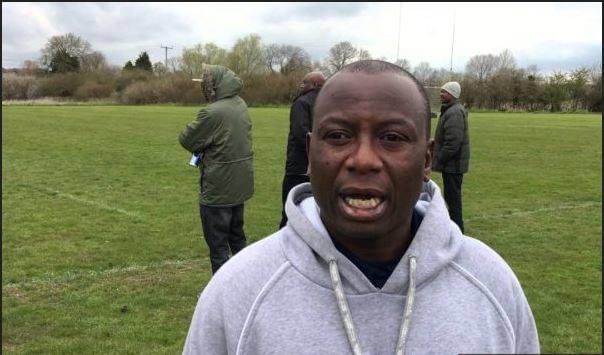 Mucherahowa is the only captain in football history to have led a local team to the final of the CAF Champions League after he skippered his beloved Dynamos in the 1998 edition against Ivorian side ASEC Mimosas.

He unraveled in a interview with Soccer24 from his base in Slough, why he belives Zimbabwean football on a slump.

”Listen, there is no such thing as “players of nowadays don’t know what is it is to play for Dynamos’, politics has affected our football to the point that those who are really supposed to be playing for it are forced to leave Zimbabwe at a young age and find work outside the country,” he said.

“People no longer wish to be football players like we used to do because the moment you grow up, you are forced to seek means of putting food on the table because things are hard, regardless of how talented a footballer you are,” lamented Mucharahowa.”

He continued: “In our days back then, even if you were offered the chance to go and find a job in the United Kingdom at the expense of the prospect of playing for Dynamos, you would obviously say no, but that’s not the case now. Any normal person will opt for the UK option because of how hard things are because of poor governance.”

Asked how glory days like those of 1998 can return to DeMbare, Mucharehowa still pointed out poltics as a stumbling block.

”Look, where we are now in terms of football development in the world, oDynamos should be having a proper club house or headquarters which has businesses which bring income to Dynamos, like the selling of replica kits. But sadly that is not the case, so it is difficult to move forward under such circumstances,” he said.