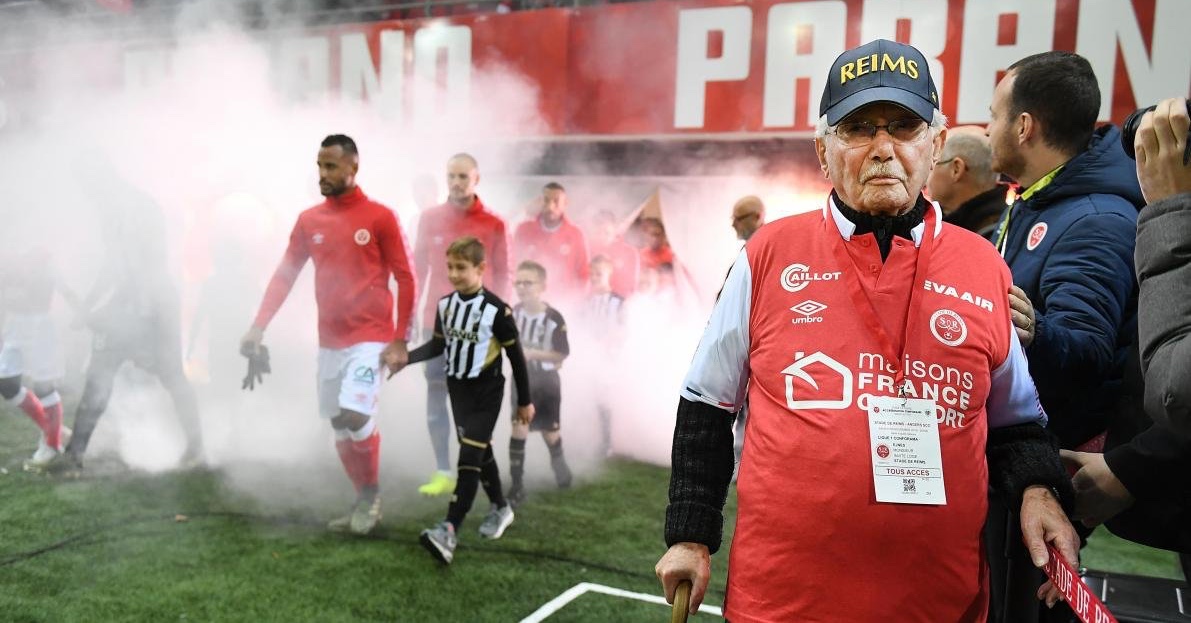 The City of Reims in France was sent into mourning on Sunday due to the shocking news that Stade de Reims team doctor Bernard Gonzalez has committed suicided.

Gonzalez, who was 60 years of age at the time of his death, took his life after testing positive to the novel coronavirus and left a note for his wife, who is reportedly also positive.

“Devastated, Reims cries for Bernard Gonzalez,” read a statement released by the club in the wake of the doctor’s death.

“This pandemic has struck Reims in the heart. A great personality and great professional of the sport has left us,” said Caillot according to AFP.

Stade de Reims is home to Warriors midfielder Marshall Munetsi, who also weighed in with a message after the news of Gonzalez’s passing on came through.

“Rest in peace Dr Gonzalez,” he wrote on Twitter.