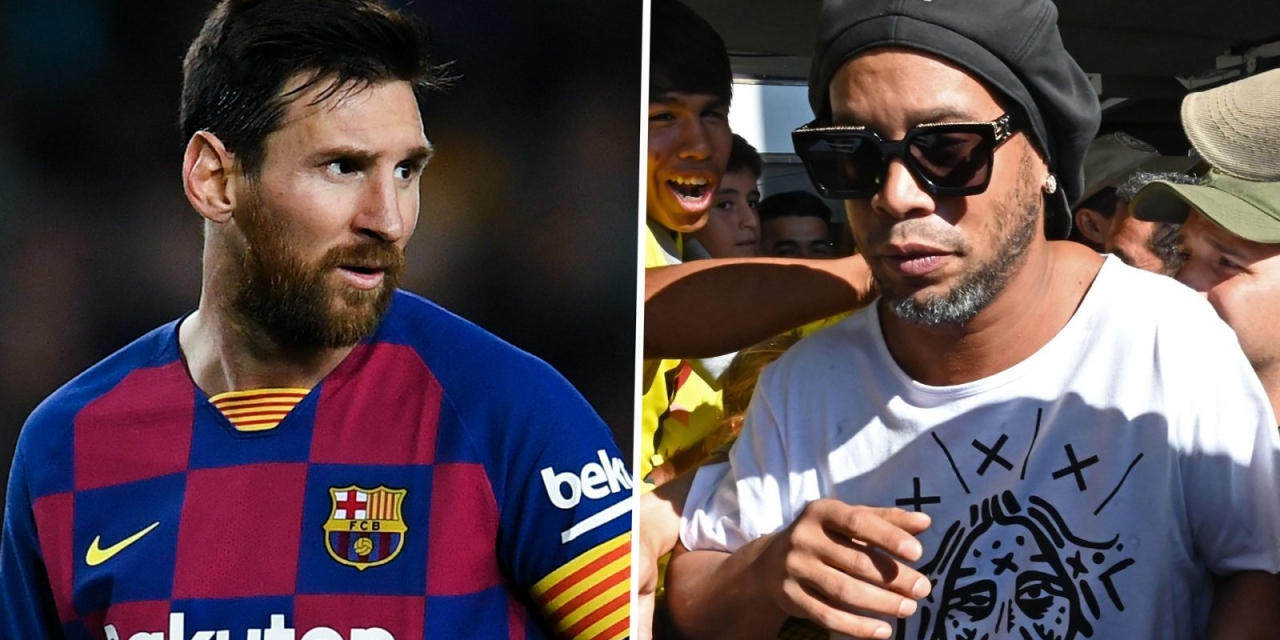 Lionel Messi has rubbished stories in his native country, Argentine, suggesting that he is leaving Barcelona and has also paid for Ronaldinho’s bail.

TNT Sport newspaper had said that Messi contributed in paying part of Ronaldinho’s US$ 1.6 million bail early in the week as the Brazilian was released from prison in Paraguay following his arrest over fake passports.

The Barcelona captain also refuted the news linking him with a move away from Barcelona, with Inter Milan being heavily touted as a possible next destination.

He posted a screenshot of the stories on Instagram on Thursday night describing the reports as fake news.

“What they said about Newell’s Old Boys a few weeks ago is also false, thank God no one believed them…” 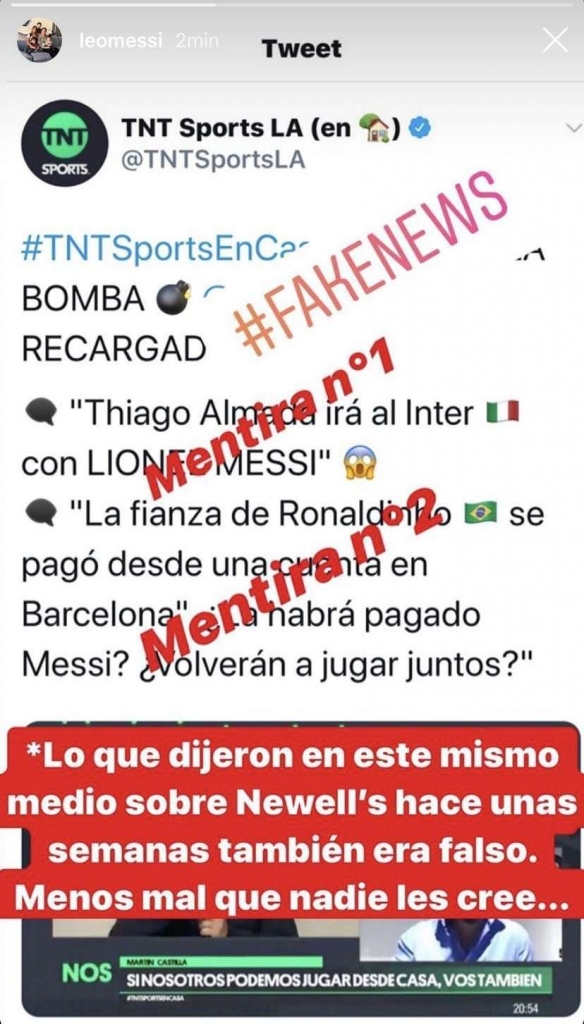