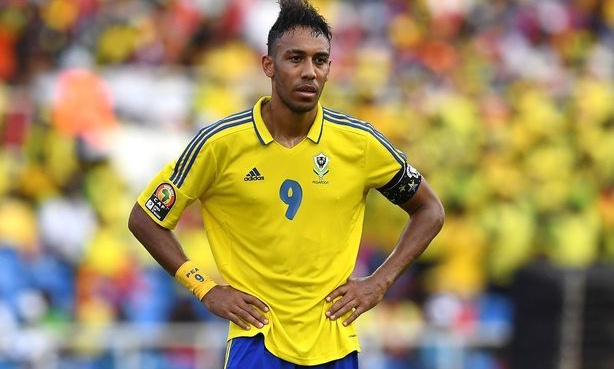 The former Borrusia Dortmund gunslinger’s contract at The Gunners expires at the end of next season and is a target for many big clubs in Europe and Mounguengui believes he should join one of them.

“I don’t want to say that Arsenal aren’t ambitious, but Arsenal don’t have ambitions as high as some other clubs as far as Europe is concerned,” he told ESPN.

“So if Pierre could secure a contract with a more ambitious club, he would definitely find his place there.

“On an individual level, we all consider him to be among the best players in the world, but the advice I give to him is to continue to work and to attract the attention of the biggest clubs and the most ambitious clubs,” added Mounguengui.