9 months after the AFCON debacle, has Chipezeze won over Zimbabweans again? 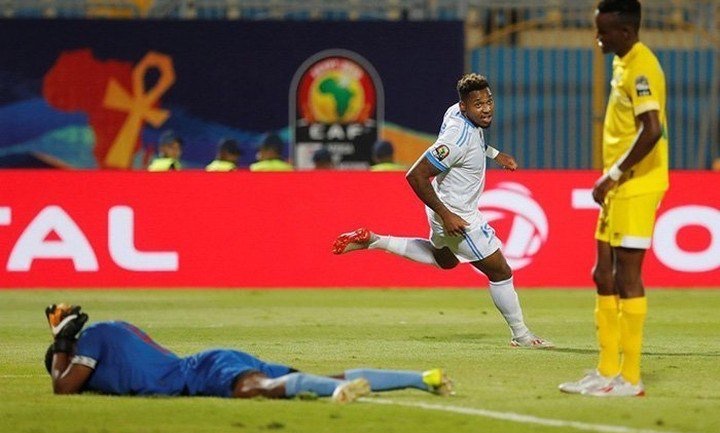 Nine months is usually a period associated with so much hope and expections in humanity. On the mention of nine months, most people think of an expcting woman, whose delivery can bring smiles on the faces on many close to her.

The local football family might not be understandably excited in being reminded that it has been 9 months since Warriors goalkeeper Elvis Chipezeze produced arguably the worst performance by a Zimbabwean player at Africa’s greatest football extravaganza, the AFCON finals.

On Sunday the 30th of June, at the June 30th Stadium in Cairo, under the tutelage of veteran coach Sunday ‘Mhofu’ Chidzambwa, duty called Chipezeze on the eleventh hour when George Chigova got injured in the warm up ahead of the must-win DRC clash.

Had Zimbabwe won that last group game, the chances of them progressing to the knockout stages of AFCON for the first time in the country’s history were as bright as the yellow Umbro strip they wore on that unforgettable night.

The Baroka goalkeeper gifted the Lepards the opener after just 4 minutes into the encounter when he fluffed Cedric Bakambu’s harmless-looking free kick for Jonathan Bolingi to nod home.

Chipezeze then fouled Bakambu in the second half and the referee correctly awarded a penalty, which the former Villareal man dispatched cooly for DRC’s third goal of the game.

It got worse for Chipezeze as he fumbled the ball and Britt Curtis Assombalonga hit the back of the net with 12 minutes left of play; game and tournament over for the Warriors.

The aftermath of that disastrous performance was evidently an outpour of insults on Chipezeze by livid Warriors fans on various forms of social media, followed by talks of alleged match-fixing, supposedly involving business tycoon and TP Mazembe Moise Katumbi.

Chipezeze made headlines for the wrong reasons after AFCON but the Warriors new technical team led by Joey ‘Mafero’ Antipas, who had replaced Chidzambwa, thrust the former Chicken Inn man into the Warriors fold as the first choice goalkeeper, a decision which was met with mixed emotions from fans.

Admittedly, Chipezeze has produced some brilliant displays in goal for Zimbabwe after that night in Cairo but the question is; has he finally won over Zimbabweans back?

Subscribe to the Soccer24 Whatsapp Alerts Service and get local and international football news, live match updates and so much more via Whatsapp!
To join simply go to the Group link here: https://bit.ly/2zbRn0t