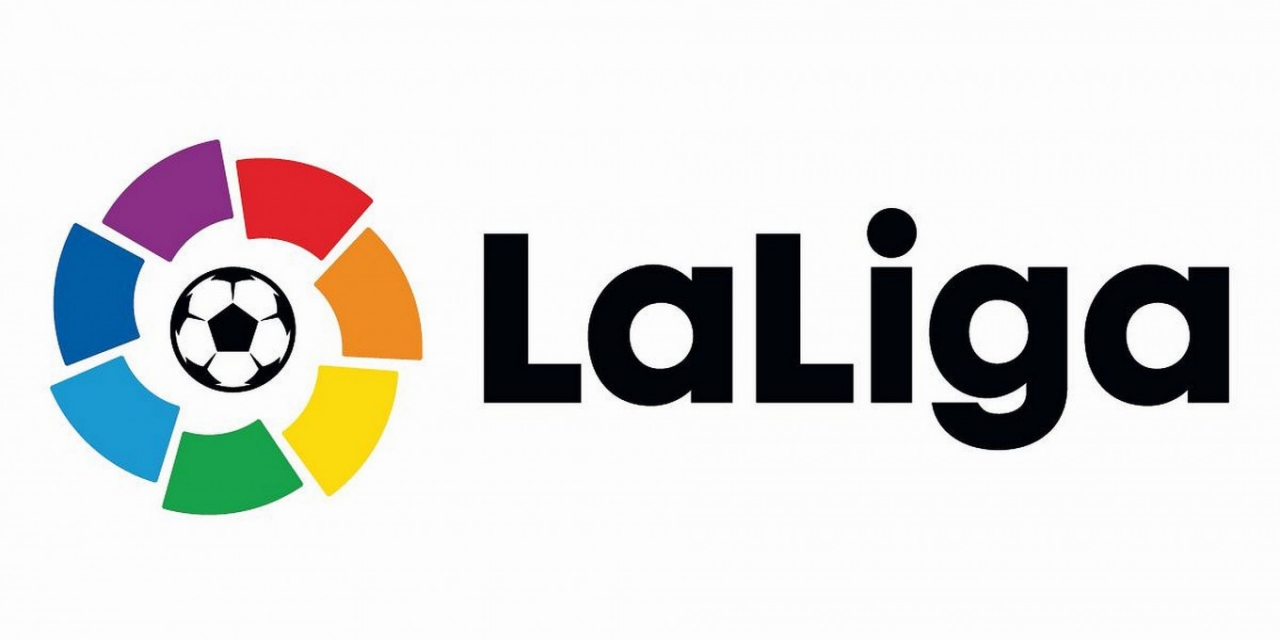 Spanish authorities have reportedly given the country’s top flight football teams the go-ahead to resume training in the wake of the coronavirus-enforced break.

LaLiga Santander, together with all football leagues in the world, is currently on hold owing to the escalation of the pandemic, with the death-toll now over 20 000 in the European country.

According to Spanish publication AS, the decision to allow teams to resume training was reached after a meeting between Spain’s National Sports Council, the Royal Spanish Football Federation (RFEF) and officials from LaLiga.

That being said, the resumption of training can only be in place provided teams follow the strict protocols ushered-in by the Spanish heath authorities.

Further reports coming through indicate that LaLiga will resume with matches being played behind closed doors in June.

Defending champions Barcelona lead the way in the race for Spain’s biggest club prize with 58 points, two ahead of arch-rivals Real Madrid.