Tough time under Mourinho made me a better player: Rashford 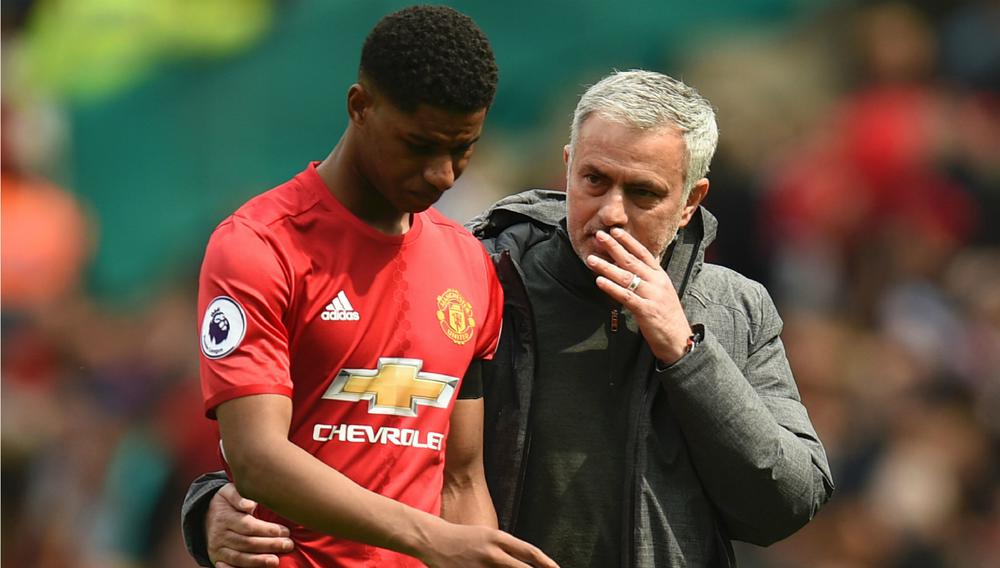 The 22-year old was deployed out wide during the Portuguese gaffer’s time in charge at Old Trafford from May 2016 until the end of 2018. He registered 28 goals and 20 assists but struggled to maintain his best form.

But since the arrival of Ole Gunnar Solskjaer, Rashford has flourished, scoring a career best of nineteen goals this season alone in all competitions.

A combination of a back injury and the suspension of the Premier League due to the coronavirus crisis has, however, curtailed his progress.

Speaking on UTD Podcast, the striker said he will remain indebted to Mourinho.

“It was tough but I think when you look back on it in five or six years, they’re the moments that give you that mental toughness,” he said.

“As an all-round player I’ve improved a lot and a lot of it is down to those two years under Jose.

“We had ups and downs. When I look back at it, it was a tough period but definitely a period that made me a better player.”