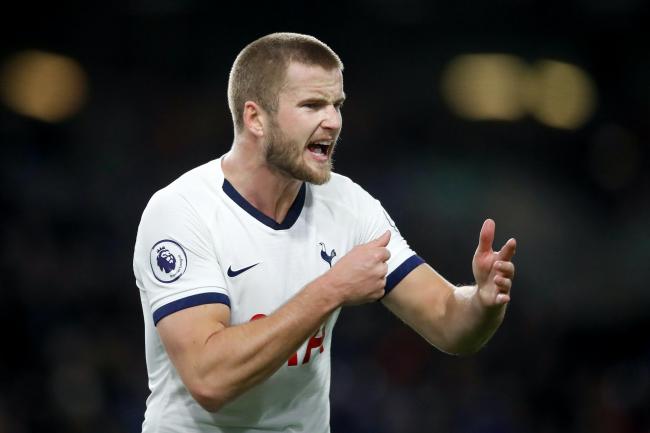 Eric Dier has been charged with misconduct for his actions after the FA Cup match against Norwich on 4 March.

The Tottenham midfielder climbed over seats to confront a fan who was arguing with his brother. The incident happened after Spurs had lost a fifth-round penalty shoot-out to the Canaries at home.

A statement from the FA read: “Eric Dier has been charged with misconduct for a breach of FA Rule E3.

“It is alleged that the Tottenham Hotspur midfielder’s actions at the conclusion of the Emirates FA Cup fixture against Norwich City FC on Wednesday 4 March 2020 were improper and/or threatening.