I never thought of becoming a captain: Chipezeze 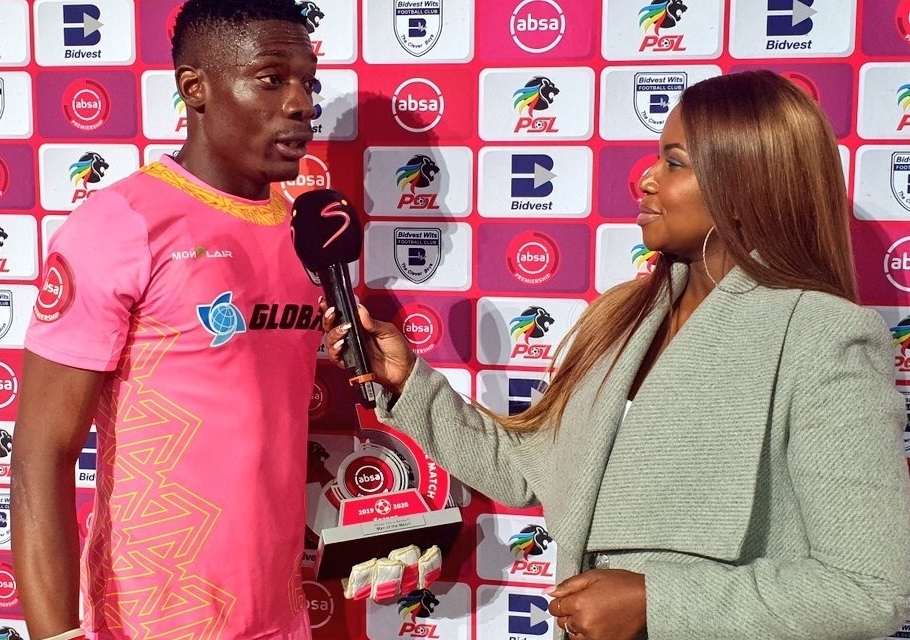 Elvis Chipezeze says being appointed the Baroka FC’s captain was a surprise as he never thought he could lead the team one day.

The Zimbabwean goalkeeper took over the arm-band in January, replacing Gerald Phiri Jnr who was demoted to the role of vice-captain following the arrival of new coach Dylan Kerr.

Speaking to CAJ News, a Jo’burg based news agency, the 30-year old said: “Honestly, the appointment as captain came as a huge surprise.

“I never thought I would be the one to lead the side but I’m equally grateful because this position comes with great responsibilities. It is an honour to captain Baroka.”

The Limpopo side has won six times in ten games across all competitions since Chipezeze became the captain.

The club is currently in the 13th position and not far from the relegation threat.

“We are not under any relegation pressure at all. Our strategy is simply to take each game as it comes, and hopefully, we perform well to collect the maximum points,” Chipezeze added.

Meanwhile, the campaign is yet to resume after it was put on hold in March due to the coronavirus outbreak.