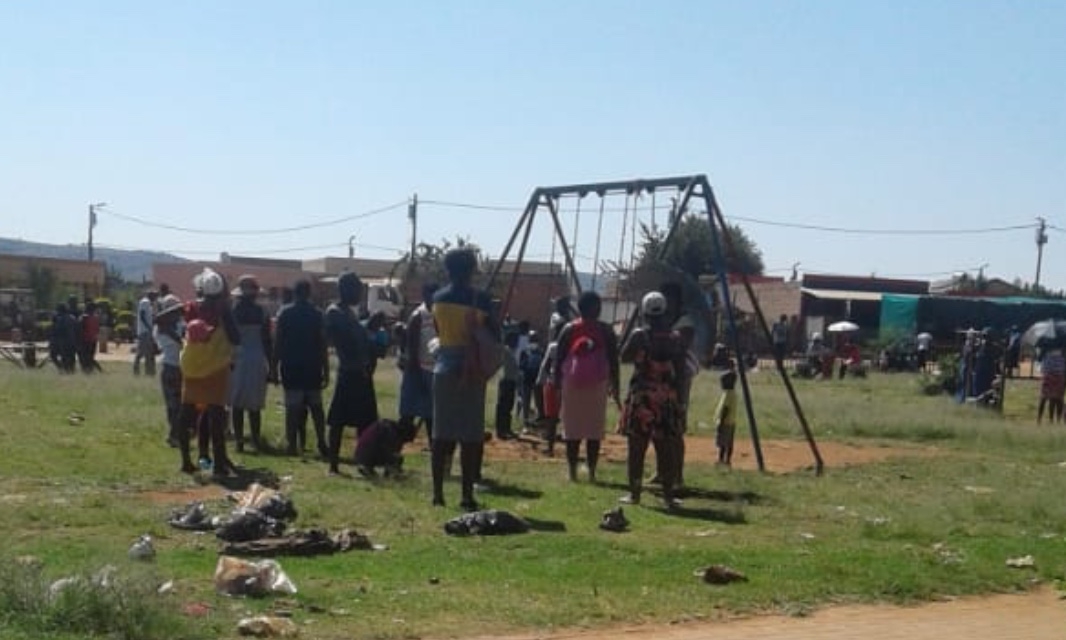 In the latest case of social media hoodwinks amid the Coronavirus crisis, Zimbabweans in Pretoria, South Africa were reportedly sold a dummy after a WhatsApp voice note deceived them into believing that the Warriors duo of Khama Billiat and Nyasha Mushekwi would donate food at a named location last Wednesday.

The voice note, whose sender is still unknown, claimed that Zimbabweans living in the South African capital should convene at a recreational park in Mamelodi at 10am last Wednesday, as the pair would supposedly donate food to them.

According to local publication Zim Morning Post, there was a considerable turn out as Zimbaweans could be seen milling around the park as early as 9 am in anticipation of the relief aid amid a nationwide lockdown enforced by the Cyril Ramaphosa-led government to mitigate the spread of the global pandemic.

Billiat and Mushekwi are among the highest earning Zimbabwean football stars, with the former being the highest paid player in the ABSA Premiership while the latter is known for donations after spending a reported US$120 000 in buying a bus for his former club CAPS United.

This lattest hoax comes barely a month after yet another fake message circulated on various forms of social media and mislead Zimbabweans in Soweto into believing that Billiat and his Kaizer Chiefs teammate and fellow countryman Willard Katsande would also donate food.

Food has become a scarcity to some Zimbabweans in the Rainbow Nation who are in the informal sector and for the second time, they have braved lockdown restrictions only to discover that all their efforts were in vain.