Fifa proposes to change substitute rules on a temporary basis 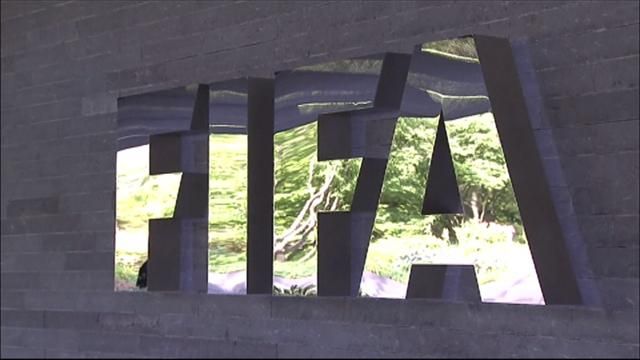 Fifa has proposed that teams should be allowed to make up to five substitutions per match, instead of the usual three, to help cope with the return to action amid the coronavirus pandemic.

The substitutions will be allowed at a maximum of three slots plus the half-time interval to avoid unnecessary stoppages.

The idea will help teams to counter fatigue due to possible fixture congestion coming after the restart of the campaign.

Fifa confirmed this on Monday in a press release which read: “Each team would now be given the possibility to use up to five substitutions during the match, with the possibility of an additional substitution remaining during extra time, where relevant.”

Meanwhile, the proposal will have to be approved by soccer’s rule-making body IFAB and the final decision would rest with competition organisers.