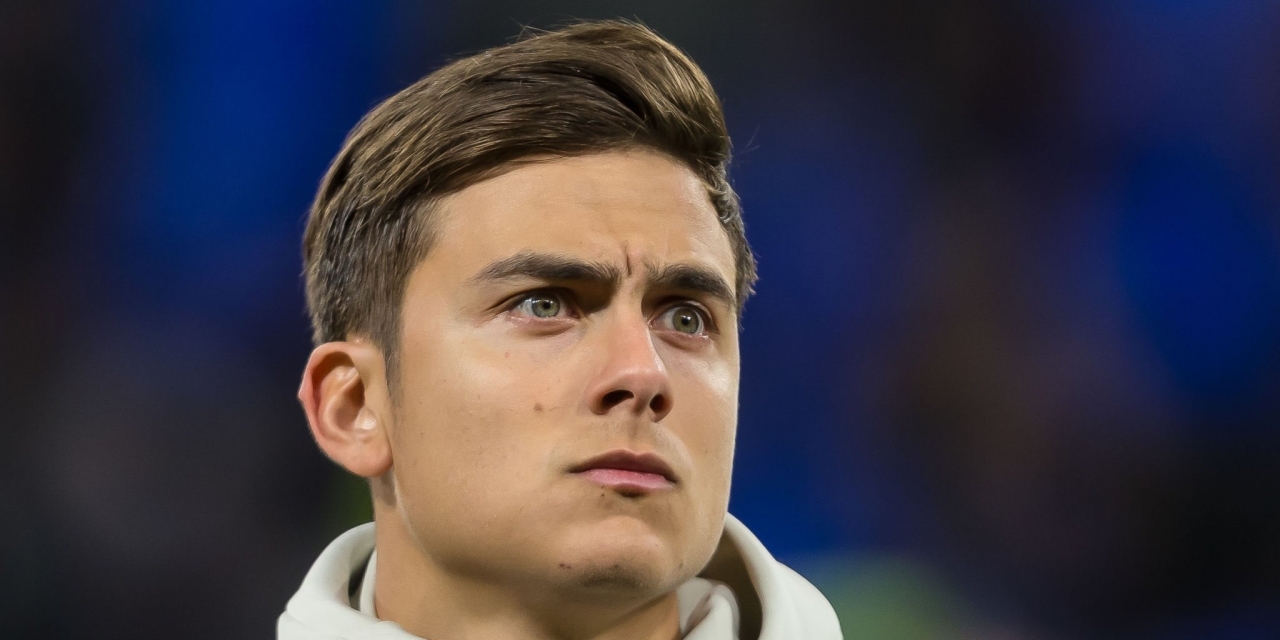 Juventus’ Argentine winger Paulo Dybala has for the ‘fouth time in six weeks’, tested positive for the novel coronavirus.

The 26-year-old was confirmed on March 21 that he and his girlfriend Oriana Sabatini had contracted the global pandemic after his first test came positive for the disease.

Spanish radio El Chiringuito, has now revealed that he has had a total of four tests in six weeks as a result of his initial diagnosis, with the latest one coming back positive, though he is said to be in “good spirits” while under isolation at home.

Dybala’s Old Lady teammates Daniel Rugani and Blaise Matuidi also tested positive for the virus but the club confirmed on the 15 of April that they had recovered.