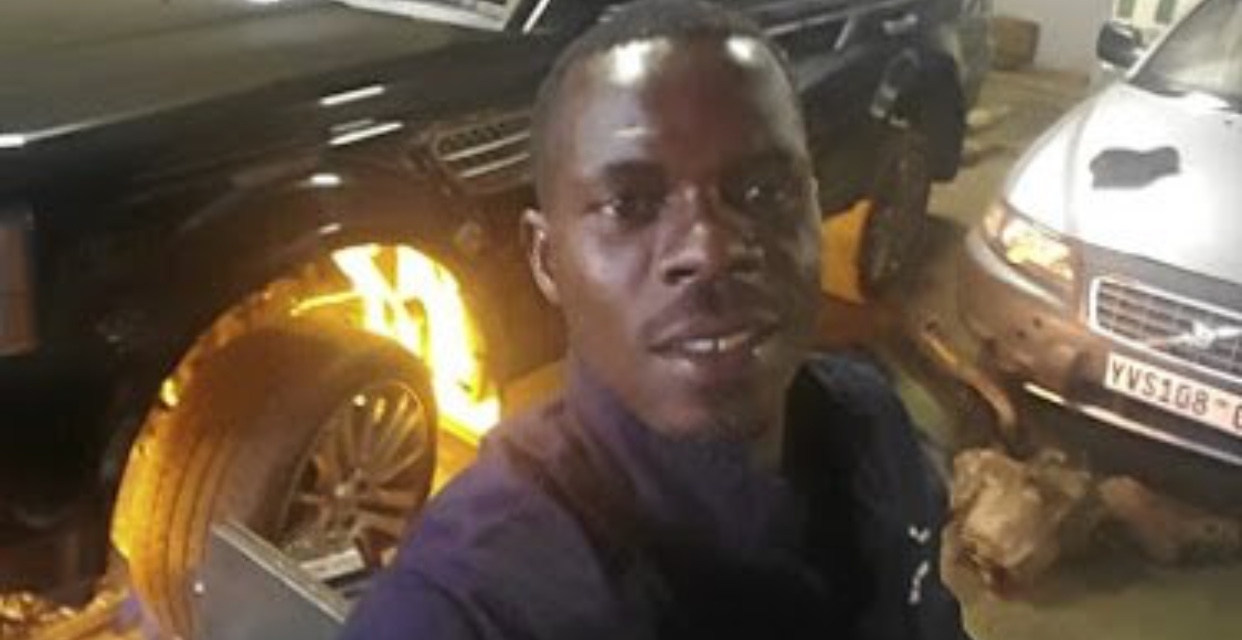 Tapuwa Kapini is one of the finest goalkeepers Zimbabwe has over produced.

The veteran goalkeeper is a darling among local fans and his history between the sticks speaks for itself, from his days at Highlanders, to his heroics at the Cosafa Under 23 tournament in South Africa once upon a time, to when he graduated to the Warriors senior team, to Platinum Stars in South Africa, AmaZulu and now Highlands Park; it’s well-documented.

Kapini’s hands are not just for catching the ball however, they also catch spanners at his gearboxes workshop in Kempton Park, which he co-owns.

Asked by a fan on Twitter how he ballances professional football and fixing gearboxes in terms of time allocation, Kapini said: “ I only go to the workshop after training.”