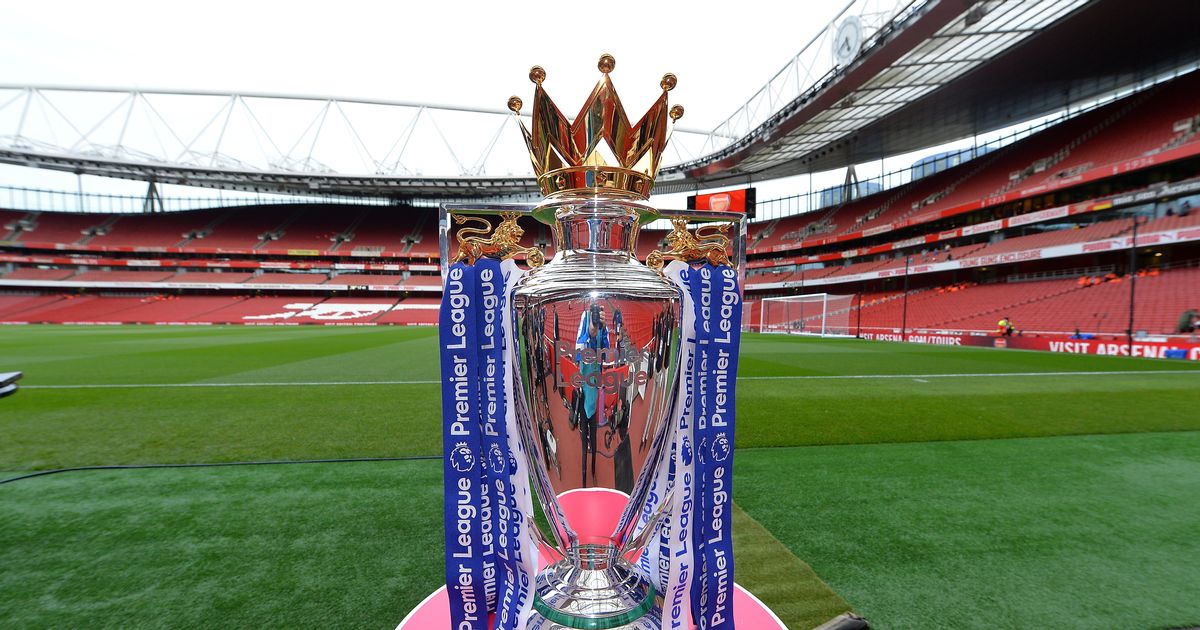 The campaign is currently on hold due to the new coronavirus pandemic and plans for a restart are underway. The top-flight sides held a meeting on Friday via video conference and were told they cannot use their own stadiums for any resumption of games this season.

According to The Sun, all clubs agreed to the proposal with eight to ten neutral stadiums to be used without any fan allowed to attend.

The venues, all of which will be current premiership stadiums, will be confirmed in the next two weeks.

Stadiums which are situated in congested urban areas such as the Anfield and Stamford Bridge will not be considered because of high chances that fans could converge. 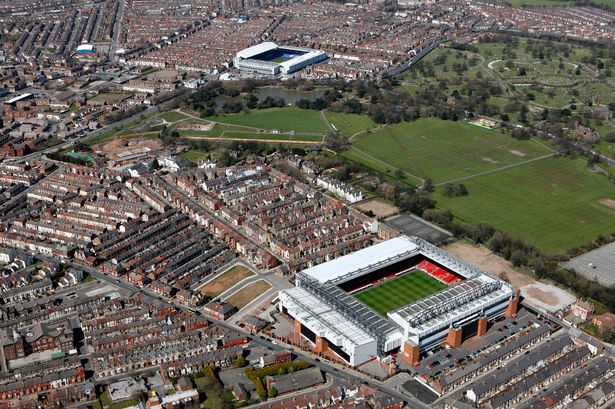 Liverpool FC’s Anfield and Everton’s Goodson Park in Liverpool are situated in a densely populated area.

The publication says the strongest candidates for the eight grounds in the Premier League are: 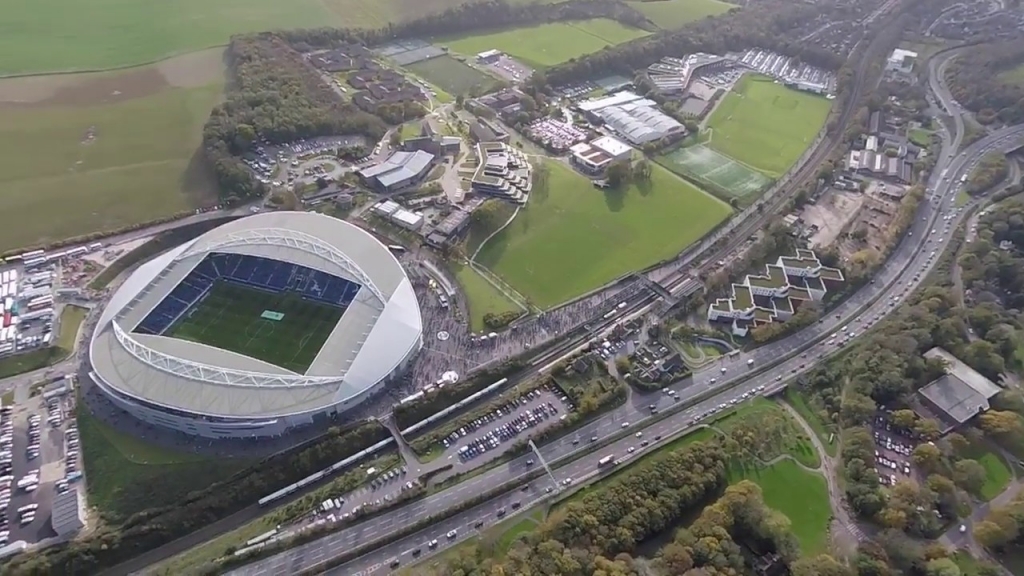 Brighton’s Amex Stadium is one of the strongest candidates to host the remaining EPL games due to its remoteness.

Once the neutral venues are confirmed, no club will play in its own stadium, to try to ensure a degree of equality in the unprecedented circumstances.