Opinion: Bunjira for ZIFA presidency- well, why not? 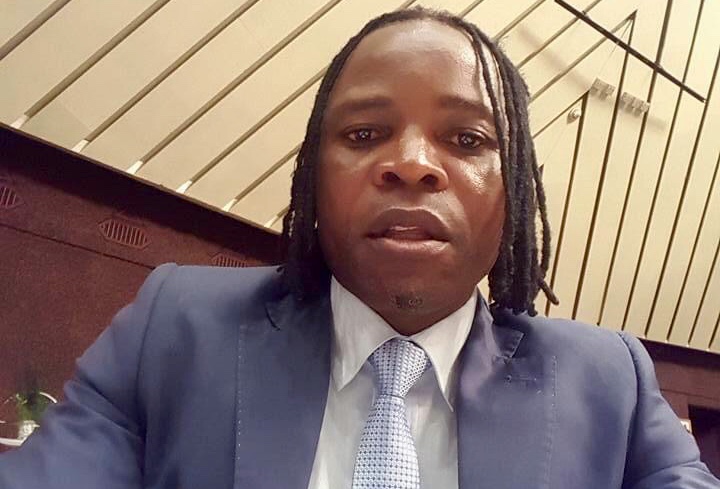 The news that former Warriors and CAPS United dribbling wizard Alois Bunjira wants to contest for ZIFA presidency in 2022 was met with enthusiasm on various forms of social media.

With the way football is loved in Zimbabwe, it’s not a secret that people follow the selection of whoever will be in charge of the country’s football governing body with extensive eyes.

When flamboyant Harare businessman Philip Chiyangwa took over the reigns at ZIFA in 2015, some people joked that he at some point asked then Warriors coach Callisto Pasuwa how many players make up a football team. Put simply, fans were insinuating that Chiyangwa had no knowledge of the game whatsoever.

Chiyangwa’s term in office was characterized by strikingly odd decisions- notably moving ZIFA from it’s base of operations at 53 Livingstone Avenue to his luxury offices along Enterprise Road at a $6000 per month rental fees according to the association’s audited financial results for 2016.

His successor, another Harare businessman Felton Kamambo, who was elected into office in December 2018, has had his own share of criticism. Kamambo oversaw a chaotic AFCON 2019 in Egypt, marred by player revolts over wages which at some point put the Warriors’ opening match against the hosts in jeopardy.

Last year, the Sports and Recreation Commission (SRC), accused the Kamambo-led ZIFA board of ‘gross incompetence, mismanagement and laundering of FIFA funds meant for the development of the local game.’

Now that Bunjira, a former player who knows what it is like the represent the country and is also in the early stages of football administration courtesy of being the Director of ALBUN Football Academy, aspires to become ZIFA president, why not give him a chance?

Zimbabwean football is in dire need of competent leadership, especially from someone who has played and knows the game.

Bunjira has obviously not yet outlined his manifesto, but we have seen it all at ZIFA for us not to give him a chance.

We need someone who understands that players’ upkeep and welfare is an integral component of the game, the same way we need someone who is passionate about the game enough to steer Zimbabwean football out of the murky waters it finds itself in.