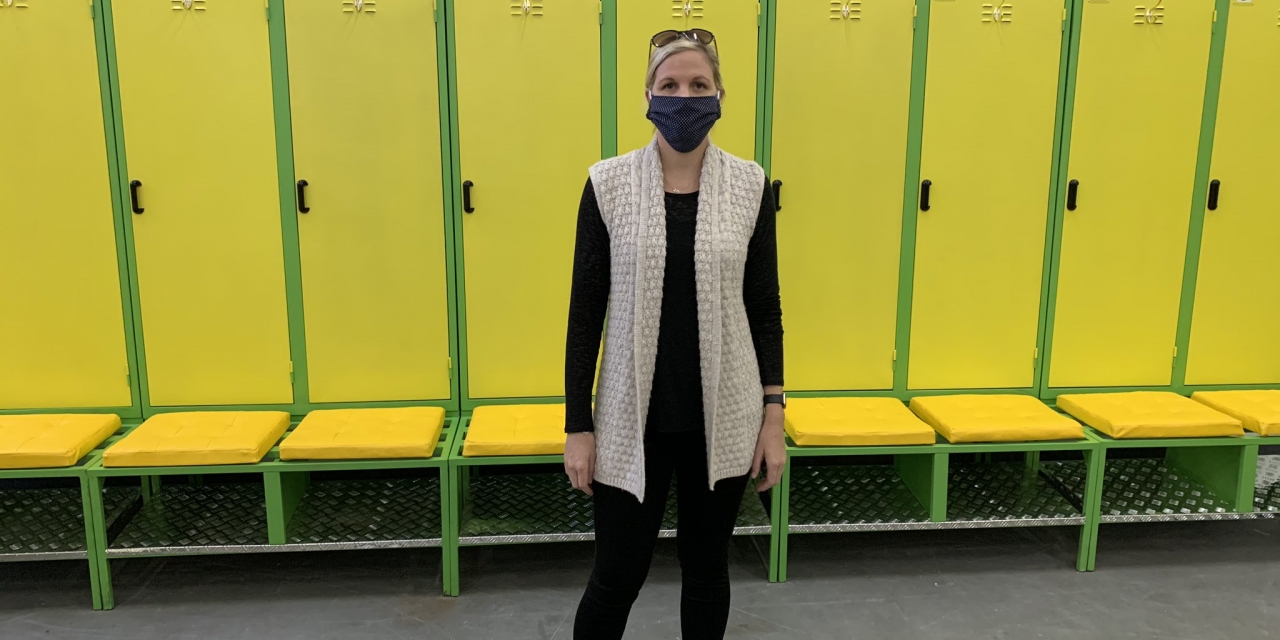 The giant facility, together with all other stadiums in the country, was sanctioned by the Confederation of African Football (CAF), citing inadequate facilities, leaving Zimbabwe with no option but to host international matches outside the country before football was temporarily suspended due to the Covid-19 crisis.

During the tour, Coventry was convinced with the work carried so far but revealed the stadium will not have bucket seats anytime soon.

She said her ministry, who now manages the venue, are not be able to import the seats due to the coronavirus outbreak.

Coventry also admitted that the purchase of the electric turnstiles will be delayed owing to the same reasons.

The venue currently has manual turnstiles and CAF wants them replaced with modern ones.

The ministry has until June 15, as per CAF’s advice, to sort out everything at National Sports Stadium before the next inspection ahead of the World qualifiers.