High praises for Kadewere for donating to widows in Highfield 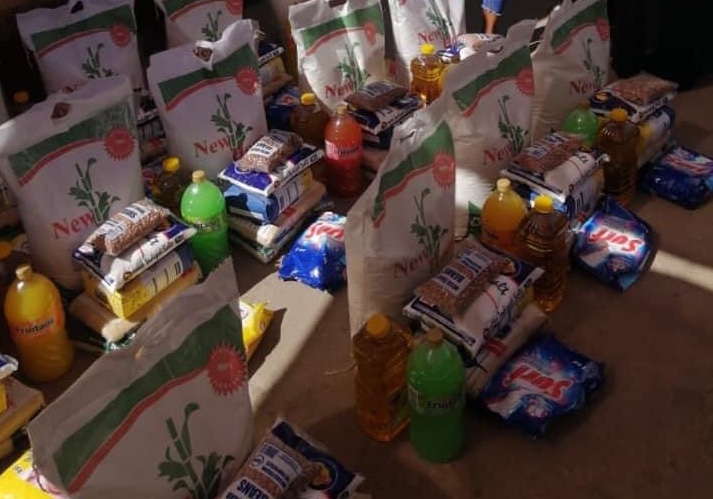 France-based Warriors striker Tinotenda Kadewere has been showered with praise following a donation of food to more than 100 widows in the high-density surburb of Highfield.

The former Harare City man, who was recently crowned the French Ligue 2 top goalscorer with Le Havre after the season was prematurely ended, donated food packs to widows courtesy of his foundation The Kadewere Foundation this week, drawing praises from some well-known people.

“Well-done guys, God bless you abundantly,” wrote staunch Warriors and Dynamos fan Chris ‘Romario’ Musekiwa on Facebook in response to the Foundation’s post, the same goes for socialite and businessman Simbarashe Malvern Chakare, who like Kadewere, also grew up in Highfield.