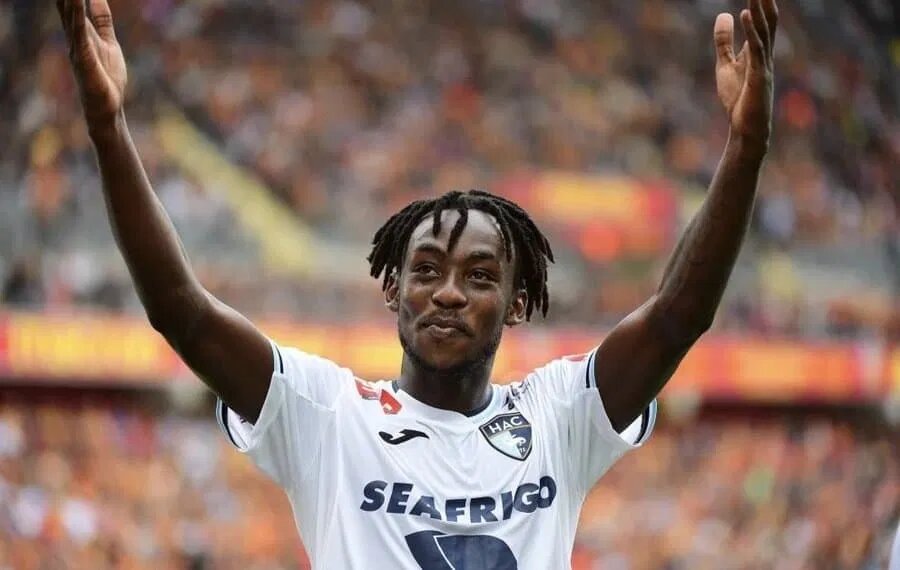 Zimbabwean striker Tinotenda Kadewere has officially been named the 2019/20 golden boot winner in the French Ligue 2.The 24-year Lyon-bound forward netted twenty goals in twenty-four games before the season was prematurely ended due to the coronavirus

Knowledge Musona’s agent Mike Makaab has admitted that his client is not in the plans of new Anderlecht coach Frank Vercauteren. The 29-year old forward is reported to have been transfer-listed by the Belgian giants.

Warriors’ opponents in W.C qualifiers Ghana could be banned by Fifa

Warriors’ opponents in the 2022 World Cup qualifiers Ghana could be banned from participating in the campaign by Fifa after former national team coach Kwesi Appiah threatened to report the country’s FA to the world football governing body over money owed to him.

Former Kaizer Chiefs striker Mark Williams has questioned why Zimbabwean winger Khama Billiat does not play regularly at Amakhosi, suggesting that maybe the player’s mindset might be affecting his form. Billiat is going through his worst campaign since arriving in South Africa a decade ago.

Barcelona trained on Friday for the first time in nearly two months as the team held their first individual session as part of the league’s four-phase plan to return to action after measures to halt the coronavirus were eased.