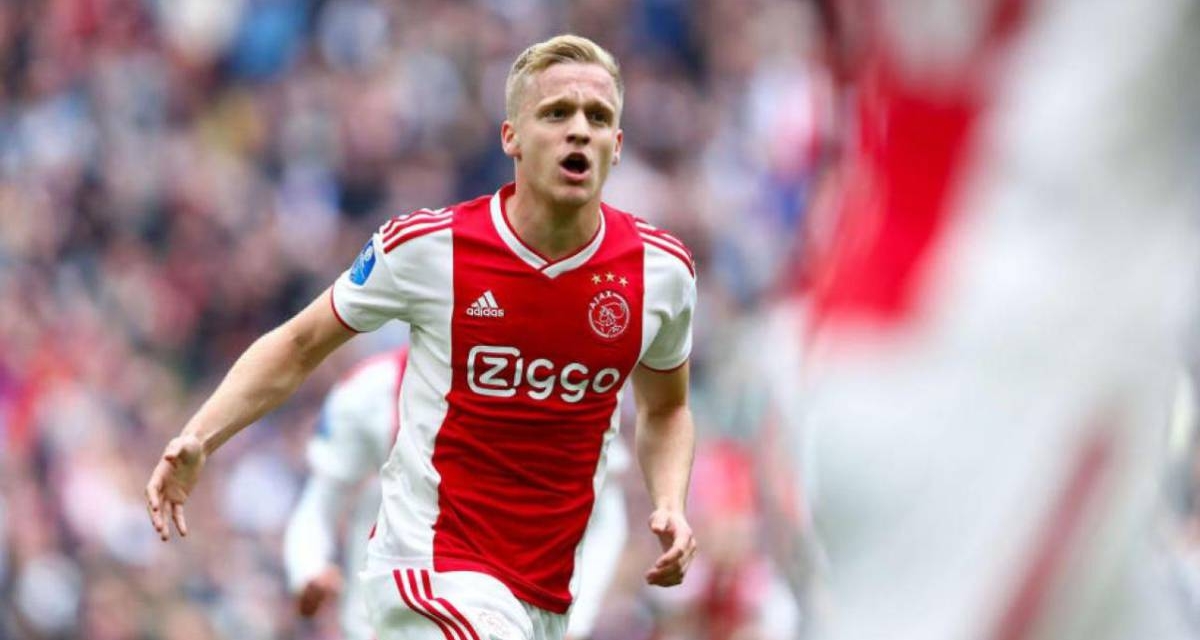 Ajax chief executive Edwin van der Sar has confirmed Donny van de Beek will be allowed to leave the club but only for a suitable fee.

The 23-year old midfielder has been linked with Tottenham, Manchester United, Barcelona and Real Madrid. He was was a key member of the Ajax side that reached the Champions League semi-finals last season

And as the transfer fees are falling due to the global coronavirus crisis, the Ajax CEO said their players will not go cheap.

Van der Sar told Sky Sports: “Last year, we made verbal agreements with [Andre] Onana, [Nicolas] Tagliafico and Van de Beek to stay another season, and then we look to help each other and find the next step in their careers. Nothing has changed.

“There won’t be a 50 per cent discount. The clubs can forget about that.

“In January last year, people said we were going to lose seven or eight players but we lost only two key members.

“The big clubs such as Bayern Munich have said the benchmark fee will go down in the next few transfer windows. But it’s easier for them to say because they are the buyers.

“Of course, the 150m-200m euros transfers are gone. But I think there is still a lot of value for players who come from Ajax.

Ajax have already agreed to sell Hakim Ziyech to Chelsea in a £33.3m deal. The Moroccan forward will join the EPL side next season.