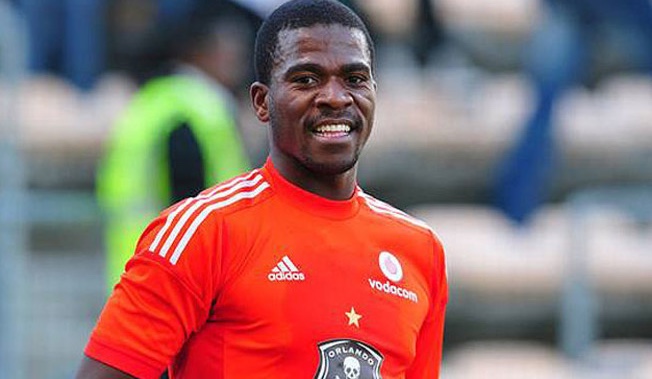 It is a case of more questions than answers. It is a calamity which has resulted in tounges wagging for five years but still is still inconclusive.

The tragedy which befell South Africa on the 26th of October 2014 when then Bafana Bafana and Orlando Pirates goalkeeper Senzo Meyiwa died is one which opens a can of worms everytime when recalled.

Meyiwa was shot dead under mysterious circumstances at musician and actress Kelly Khumalo’s house in Vosloorus after starring in Pirates’ emphatic 4-1 win over Ajax Cape Town in the quarterfinals of the Telkom Knockout.

Meyiwa’s father Sam sadly passed away on the 28th of July last year without knowing who killed his son, a setback which added salt to the wound.

”We won’t stop making noise until the cruel people who killed  Senzo Meyiwa are braught to book, Kelly Khumalo should talk don’t tell us we shouldn’t involve her,  if  Senzo Meyiwa was a women people wouldn’t be protecting kelly. She must talk,” wrote one Lerato Pillay.

“Sam Meyiwa died twice in one life time. The pain of losing your kid is unbearable,” noted Nathaniel Bongz.