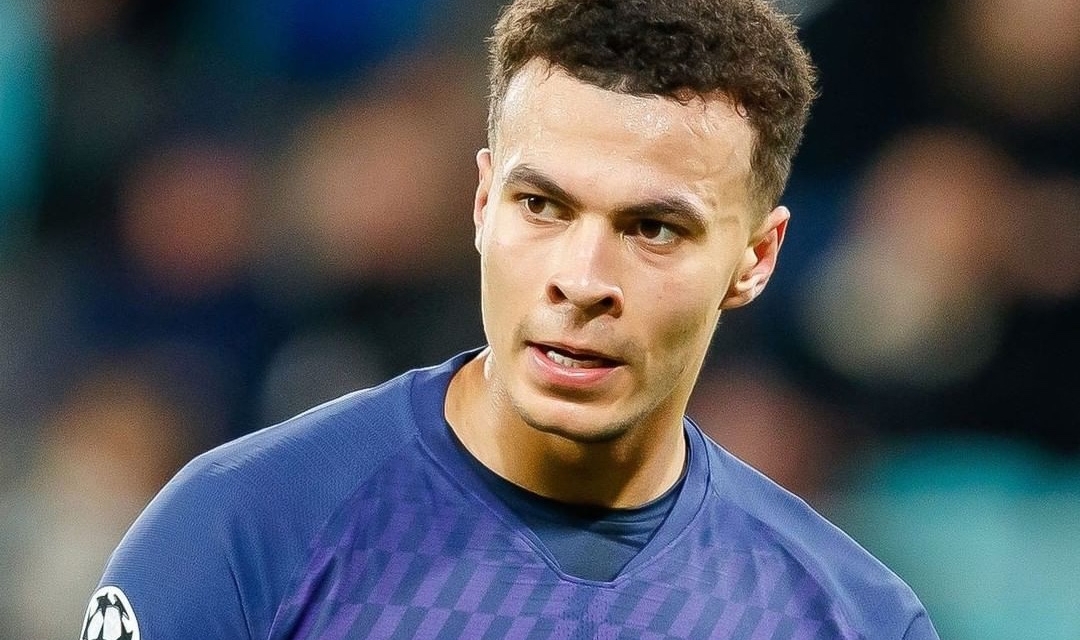 The 24-year-old was reportedly with his brother and their girlfriends at the time when the burglars pounced and robbed them at knifepoint.

“Thank you for all the messages. Horrible experience but we’re all okay now. Appreciate the support,” he wrote.

Police in north London also confirmed the incident  though no arrests have been made.

“Two males gained entry to the property and stole items of jewellery, including watches, before fleeing,” a police statement said.

“Two male occupants at the property suffered minor facial injuries after being assaulted. They did not require hospital treatment.”