No medal for Kundai Benyu despite Celtic being declared Scottish champions 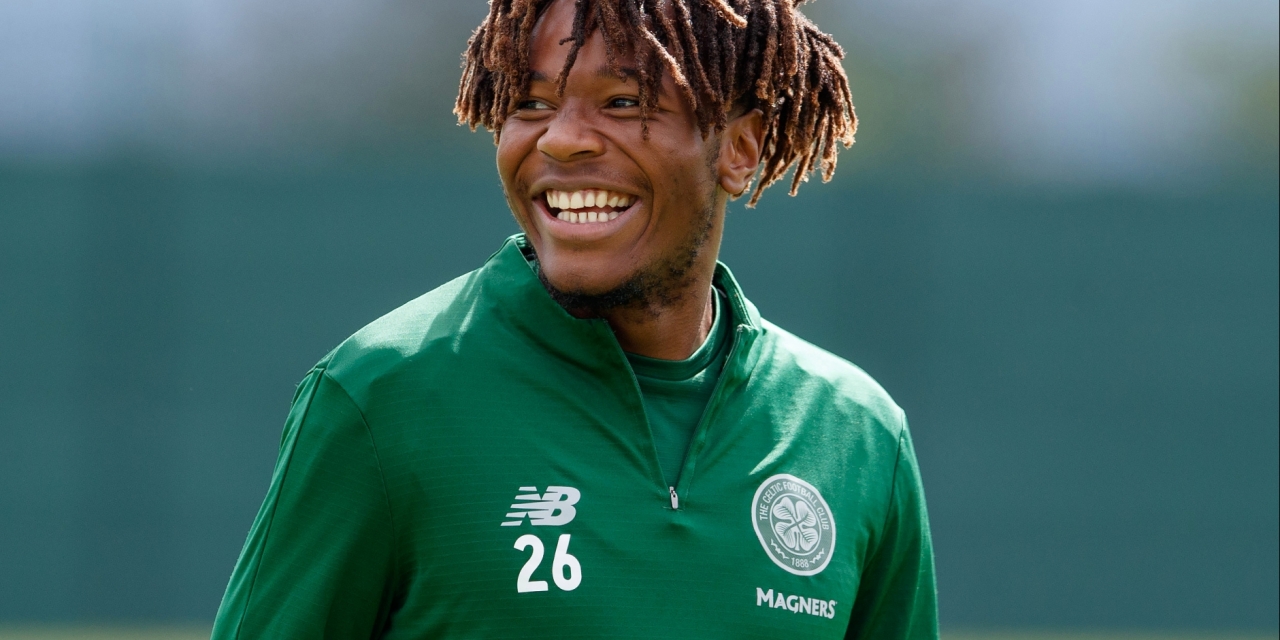 Kundai Benyu will not receive the winners’ medal despite his club Celtic being declared the Scottish champions on Monday.

The Hoops were confirmed the 2019/20 season winners and clinched their ninth league title in a row after all the 12 top-flight clubs agreed to end the campaign prematurely due to the coronavirus crisis.

The average points per game played criteria was used to determine the final placings.

But as for Benyu, he will not get a medal even though he was registered in the first team for the second half of the season.

According to the rules of the Scottish top-flight league, players have to make at least ten appearances in a campaign to be eligible to receive the winners’ medal.

The 22-year old didn’t feature in any game since his return at Celtic last November after cutting short his loan stay at Sweden club Helsingborgs.